A woman from Victoria Falls has sought a protection order against her ex-husband accusing him of stalking her and demanding that she takes him back three years after they separated. 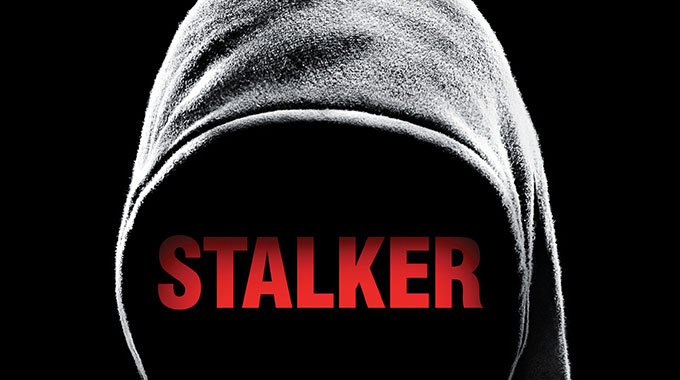 Mr Innocent Ncube (47) of Mkhosana suburb and Mrs Sekai Ncube (49) separated three years ago when the former married another woman that he moved in with in the resort town.

Mrs Ncube has been staying at their matrimonial homestead in Monde outside the resort town.

The two were legally married although the type of marriage was not specified in court.

Mr Ncube is reportedly having marital problems with his new wife and wants to reunite with Mrs Ncube.

Mrs Ncube approached the Civil Court in Victoria Falls yesterday seeking a protection order against Mr Ncube who she said visits her at night demanding to enter her bedroom claiming they were still married.

“I am seeking a protection order against Innocent Ncube who is my ex-husband. He is violent and constantly comes to my rural home while drunk without my permission. Each time he visits he harasses me saying I should allow him into my bedroom because he is still my husband,” she said.

“He left me three years ago and never communicated or supported me and the children as he was now staying with another woman in town. I have noticed that he comes to me each time he quarrels with his new wife.

“On one of the occasions he came at 2AM and threatened to beat me up if I refused to open for him. When I refused to open the door, he took a garden fork and used it to break the door before I called neighbours who chased him away.”

Mr Ncube told Victoria Falls magistrate Ms Rangarirai Gakanje that the applicant was still his wife as they were not formally divorced.

“It’s not true that I have been harassing her as I only visited her once when I had gone to attend a funeral. I got there late upon which I decided to visit my parents and that’s when I went to see her but she refused to let me in,” he said.

Mr Ncube begged the court not to grant the protection order saying he had broken up with his new wife hence he wanted to go back to his first wife.

The magistrate granted the protection order and barred Mr Ncube from harassing his ex-wife verbally or in any other form. The Chronicle