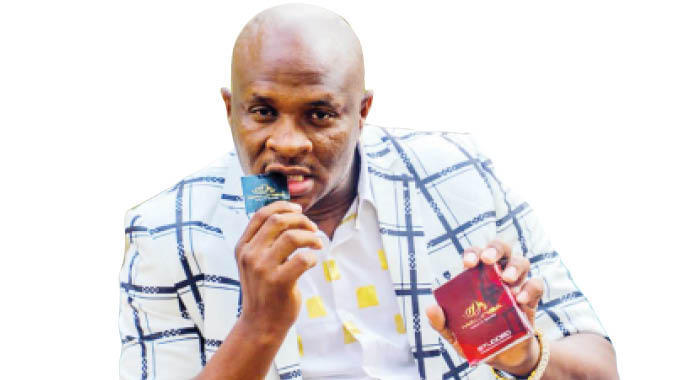 All is set for the Skyz Metro FM “Umcimbi Wabantu” anniversary celebrations taking place at the City Hall car park on Saturday.

The celebrations start at 6PM with headline act, Dr Malinga, expected in the country on Saturday afternoon.

The show, which was supposed to take place this past weekend and was postponed because of logistical challenges, is now ready to roll.

Skyz Metro FM station manager Godwin Phiri said all was in place for their third anniversary celebrations which will feature all of the station’s presenters.

I have no hard feelings, says radio host TKP

Award shows should pay us: Magwaza

“Everything is in place now and we’re just awaiting the day.

“We’d like to assure Bulawayo people that Umcimbi Wabantu is here and as usual, it’ll live up to its billing as Bulawayo’s biggest party.”

He said Dr Malinga, the Akulaleki hit-maker was excited to be performing in the city.

Phiri said a lot of the city’s artistes wanted to perform but they had to turn down some of them.

“Local performers are more than excited about the celebrations. In fact, we had to turn down many that wanted to perform because of time constraints.”

He said they were fully prepared for any power outages or violence.

“We’ve ensured that there’s sufficient security and all those coming should not worry about their safety or that of their vehicles.

“For power outages, we’ll be running the event using a generator throughout so no fears of a power failure,” said Phiri.

The entrance fee to the show has been pegged at RTGS$20 for general entry and RTGS$100 for the VIP section. The Chronicle

I have no hard feelings, says radio host TKP

Award shows should pay us: Magwaza