Giant insurer, Old Mutual, which is in the midst of a bruising public spat with former CEO, Peter Moyo, said on Monday it will spend R2.4 billion more in buying back its own “undervalued” shares. 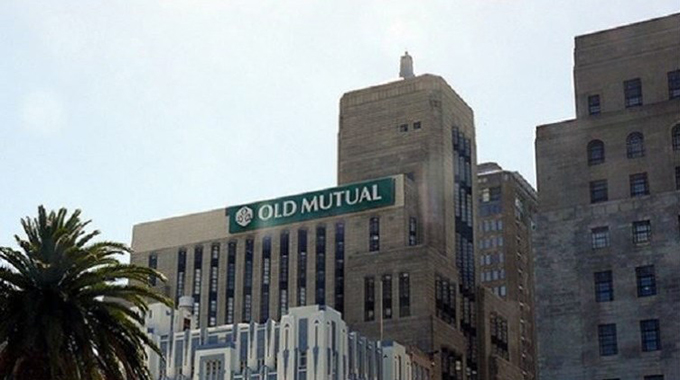 A R2 billion share repurchase in March and a further R500m buyback in May helped push up the company’s adjusted headline earnings per share (Heps) 10 percent in the six months to end-June, despite a 64 percent fall in after-tax profit for the period.

Cash inflows from the sale of its Latin-American operations has helped boost the group’s financial position, with cash and cash equivalents rising to R34.3 billion to end-June, from R32.3 billion in the prior year.

Profit after tax decreased 64 percent to R5.9 billion, with the fall due to the inclusion of the consolidated profits of Nedbank and Quilter, which were unbundled in 2018.

Old Mutual, Moyo back in court

Interim CEO Iain Williamson said on Monday the 10 percent rise in adjusted Heps demonstrates the resilience of its business, despite a challenging operating environment.

“We remain focused on streamlining our operations to deliver a superior customer service,” he said.

The company’s shareholders had approved a further R2.4 billion in share buybacks in May, with Old Mutual saying the repurchasing was to commence yesterday.

“The board believes that the share price is trading at a discount to its intrinsic value and is of the view that a share repurchase programme will deliver longer-term incremental value to shareholders,” the group’s statement reads.

The company’s share price and image has been battered by a highly public spat with Moyo, who has accused the group of violating the constitution in serving him a second termination notice in August.

This comes as the JSE-listed company waits for judgment on the legality of its first bid to dismiss him.

Moyo was first suspended on May 23, and since then its share price has lost 18 percent. —Business Day

MP calls for Zifa board dissolution

Old Mutual, Moyo back in court