A two-year-old toddler from Beitbridge drowned in a well after her parents had left her in the custody of her siblings aged seven and 10. 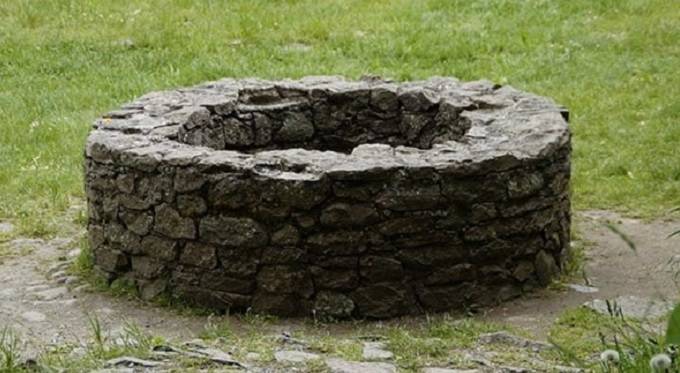 “I can confirm that we recorded a sudden death incident where a two-year-old boy died after he drowned in a seven-metre deep well. The boy was left home by her parents under the custody of her two siblings aged seven and 10. They went to play in a garden which is about 200 metres away from the homestead,” he said.

“While they were playing the toddler wandered towards a seven-metre deep well which is inside the garden and fell inside and drowned. The toddler’s body was later retrieved from the well by his father. The matter was reported to the police who attended the scene.”

In another incident, a 22-year-old Beitbridge woman drowned in Limpopo River while she was fishing.

Chief Insp Ndebele confirmed the incident which occurred on Tuesday in Village 19, Chikwalakwala area. He said Sarah Ndou was fishing with other women using a mosquito net.

“We recorded another drowning incident in Chikwalakwala area where a woman drowned while fishing. Sarah Ndou was fishing along Limpopo River with other women when she went into the river to catch some fish using a mosquito net. She slipped into the river and drowned.

“The other women alerted their fellow villagers who rushed to scene and retrieved Ndou’s body. The matter was reported at Chikwalakwala Police Station,” he said.

Chief Insp Ndebele urged parents to ensure that they do not leave children unsupervised. He also called on people to be careful when around water bodies in order to avoid cases of drowning.

“Parents should ensure that they leave their children under the supervision of an adult. In this case this child was left under the care of a seven and 10-year-old who are children that also require supervision. People should also be wary when around water bodies. They should desist from crossing flooded rivers or entering deeps waters.

“These fishing expeditions have been the cause of many drowning cases,” he said. The Chronicle

16 people murdered within a week