Back in the day, Zimbabwe’s music industry was characterised by a unique music genre. Known as urban grooves, the genre, like a hurricane “swept everything in its path” and took over the music industry captivating mostly young listeners and the elderly alike. 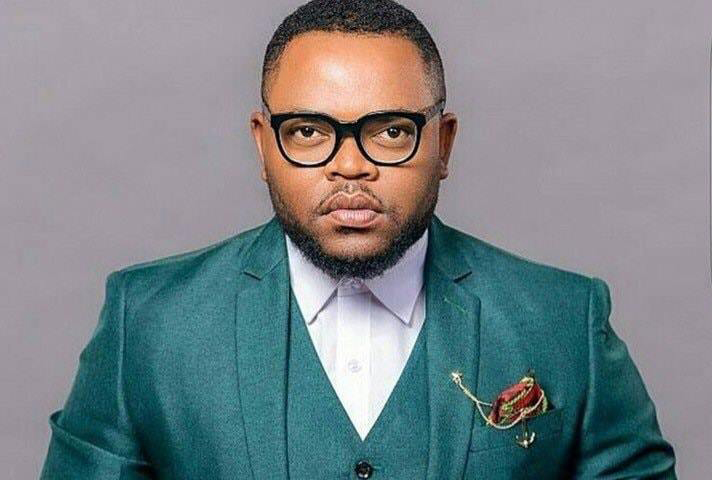 Tracks like Royce and Royce’s Handirege, David Chifunyise’s Tauya Naye, among others are some of the hits that heralded the urban grooves era.

Today, it seems urban grooves is slowly dying and has since been replaced by other genres like dancehall that have taken over airplay on radio stations and several other public platforms.

Speaking to The Herald, some urban grooves artists said the genre was as alive as it was years back.

The artists also believe that the urban grooves genre contributed to the growth of the country’s music industry. Tsvigiri hit maker, Enock Munhenga popularly known as EXQ, said urban grooves genre is not dead but has metamorphosed into various music styles.

“I don’t think urban grooves is dead because every time I go on stage and sing Maidei people sing along to it and they still enjoy it.

“So to say that it is dead would be wrong. Rather it is all about the artist, whether he or she is in sync with what is going on with time change and new sound,” he said.

He explained that it was just a matter of time before a new sound took over.

“In other regions, Afro pop is taking over even in the United States were hip-hop was on top. In South Africa, Kwaito was a hit back in the day but now it’s on its lowest peak. A new genre called Gqom has taken over. All this comes back to time and a generational gap.”

He said the urban grooves genre needed no revival because it was alive and kicking.

“The genre will remain because the urban location is always going to be there. In Zimbabwe when the term was coined, it referred to something that was a fusion of R ‘n’ B, hip-hop and dancehall. Those three genres are what most young people listened to,” said ExQ.

Hip-hop artist Desmond Chideme, known as Stunner also said the genre was still alive and it would be wrong to say it is dead.

“I honestly would not have an answer for that. If I say it is dead, I will be saying the artists no longer exist. “I still see most of them in the studio making music and think that it is alive and the guys that took most of the NAMA awards last year can prove it,” said the Hip-hop artist.

He added that it was critical to define the urban grooves genre.

“If we take it for what it is, it has nothing to do with how the music sounds. It has to do with who listens to that music and what location it is produced and consumed,” Stunner said. The Herald