A man from Mvuma got more than what he bargained for when he was scalded with boiling water by a woman he was allegedly trying to bed. 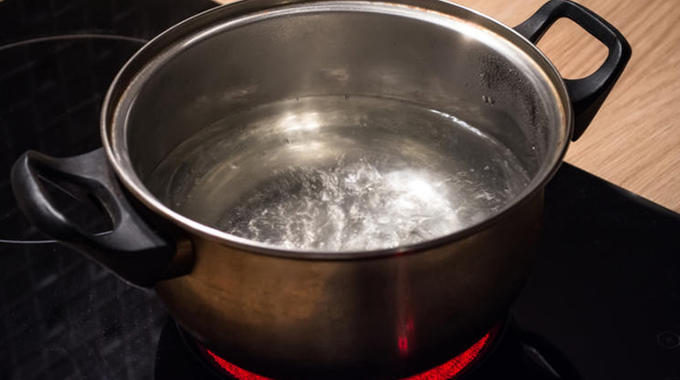 She pleaded guilty to the charge when she appeared before Mvuma magistrate Mr Tafadzwa Mhlanga and was released on $50 bail.

She told the court that she acted in self-defence as she thought the complainant wanted to rape her.

A heated argument ensued between the two and Mukwavaya accused Chipiwa of being sexually starved saying it was the reason why she was short tempered.

He then advanced towards Chipiwa saying he wanted to help her relieve her bedroom frustrations.

This did not go down well with the accused who took a pot of boiling water from the stove and emptied the contents on the complainant’s body.

The matter was reported to the police leading to Chipiwa’s arrest. B Metro

Mine Collapse: Miner’s widow speaks out