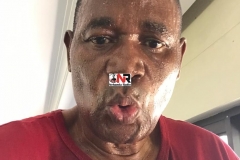 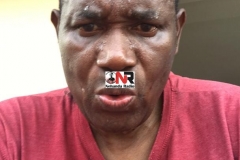 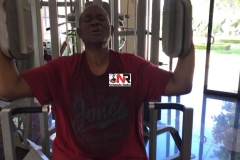 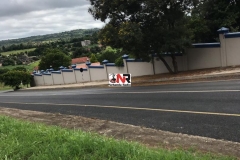 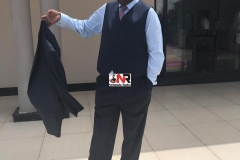 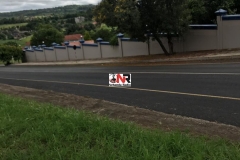 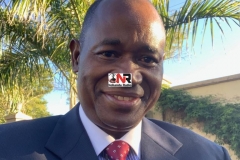 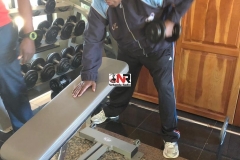 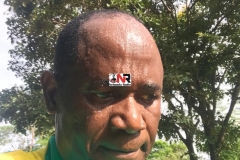 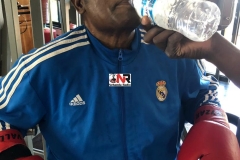 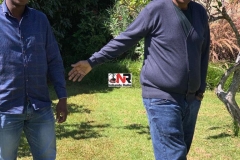 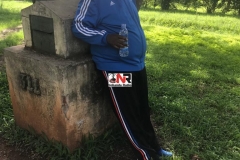 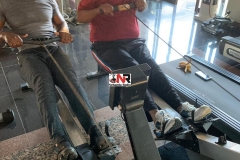 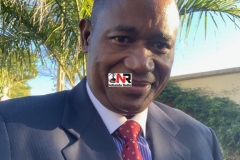 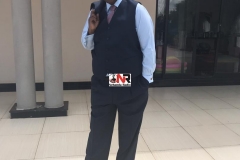 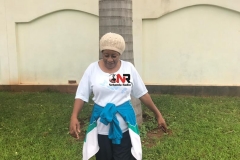 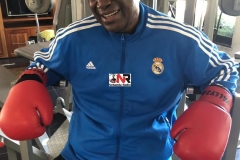 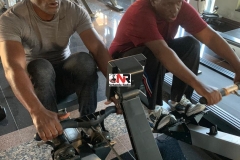 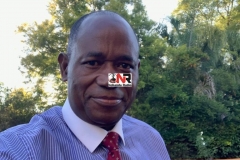 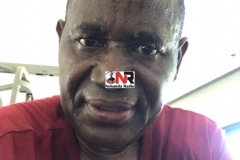 ‘We will not apologise or repay looted RBZ funds’ boasts Chinamasa