Hwange Ladies FC goalkeeper Pamela Mhlanga has said that if the Mighty Warriors are to put a lasting impression in continental football, national team coach Shadreck Mlauzi should consider scouting for talent in the coal mining town. 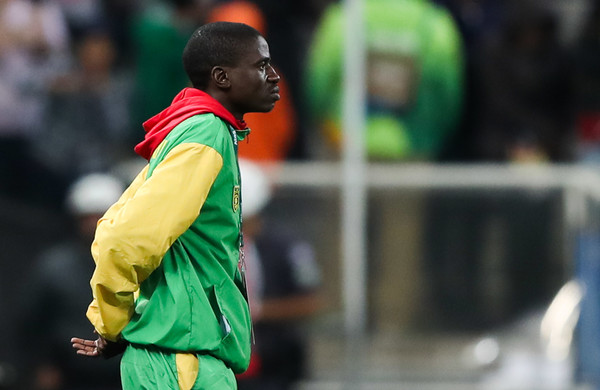 Mhlanga, whose team is fast becoming a powerhouse in the domestic women football league, opines that there are many good players outside bigger towns.

She made the claim after reviewing the national women soccer team’s performance at the ongoing African Women’s Cup of Nations (AWCON) in Cameroon.

The Mighty Warriors pulled all strings out in the continental campaign but failed to advance to the next stage.

The Mighty Warriors’ hopes were quashed after succumbing to a 2-nil defeat to Cameroon.

The Hwange Ladies shot stopper believes the team would have made it if Mlauzi had faith in other players elsewhere.

“As a footballer I was disappointed with how the Mighty Warriors played. The girls are talented but I urge the coach to try talent from areas such as Hwange. I am not undermining the current setup, but encouraging the technical team to complement the team by calling players from Hwange as well,” she said.

The 28 year old was one of the best goalkeepers this season and was once called up to the national team in 2015.