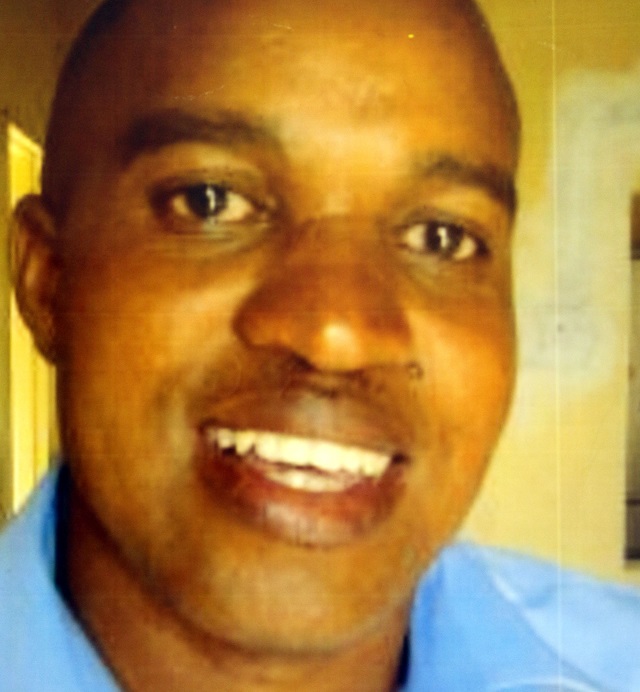 It is worrying, the police said, that residents were exposing themselves to fraudsters by doing serious transactions on the streets.

According to statistics, 38 cases of fraud were recorded in the city with 20 of them involving houses between August and September last year.

During the same period this year, the figures scaled down to 31 but cases involving houses increased by six.

The exact monetary value for all the cases could not be immediately established but it is believed to be close to $1 million.

The police said recently, a Bulawayo woman lost over $50 000 in a botched house deal after lawyers connived with three suspected fraudsters and produced fake title deeds before selling her a non-existent property.

They have also launched a manhunt for a city man, Khumbulani Bhebhe, who allegedly misrepresented himself as an estate agent before defrauding a United Kingdom-based Zimbabwean of over $20 000.

He did not state the number of lawyers involved or divulge their identities.

“Police are investigating a case which involves some unscrupulous legal practitioners from Bulawayo who connived with three fraudsters to manufacture fake documents to facilitate an illegal process of defrauding a woman from Bulawayo of about $50 500,” said Asst Insp Chipfunde.

“The woman was shown forged title deeds which she was made to believe were up to scratch and deposited the amount in question into the fraudsters’ account.”

Asst Insp Chipfunde said Bhebhe took advantage of the UK based woman and sold her a housing stand in Hillside suburb that does not exist.

“The unsuspecting client was attracted by the deal and sent $16 000 using details given to her by Khumbulani to purchase the stand.

“After receiving the money he told the same client to send an additional $9 157 so that he could start building a cottage. About $4 000 was sent using the same Express Link,” he said.

“The complainant only discovered that she had been prejudiced of about $20 000 when she came back from the UK. She discovered that the said stand did not belong to Bhebhe or any agent. She also found that no cottage had been constructed.”

Asst Insp Chipfunde said Bhebhe moved from his rented home after learning that his victim had returned to Zimbabwe and has not been seen ever since.

He said last month 14 fraud cases were recorded in the city and eight of them involved housing issues.

Asst Insp Chipfunde said it was worrying that members of the public were doing business transactions involving the purchase of houses on the streets or with people they have no background about.

“The fraudsters swindle victims through advertisements of houses and stands in the print media and notice boards which only contain their contact details without office addresses. The unsuspecting clients respond to adverts by calling the potential sellers who in turn arrange parties to meet in the city centre,” he said.

Asst Insp Chipfunde said the fraudsters ask their targets to deposit money through banks but fail to deliver the offered properties.

“Police therefore are urging members of the public to desist from buying properties without full information of the owners of the houses and stands.

“Members of the public are strongly encouraged to approach the relevant authorities and seek verification from the city council housing department, the deceased estate section at Tredgold Magistrate Court or at Master of High Court for clarification on any building or property that they intend to buy,” said Asst Insp Chipfunde.