UK based financial services company Express Links Money Transfer is backing Zimfest Live as the headline partner this year and also launching a promotional competition with prizes for people to be announced at the cultural and arts festival on Saturday at Colesdale Farm Enfield in the UK.

The partnership between the two has been welcomed by Express Links International CEO Peter Pembere as a culmination of respective efforts in promoting community initiatives and networking with the vast diaspora communities and others.

“It is our honour to be headline partner for such an influential and important community initiative such as Zimfest 2019 because it comes at a time when we are also showing our gratitude to the people as a company by launching the Sign Up, Transact and Win promotion,” he said. 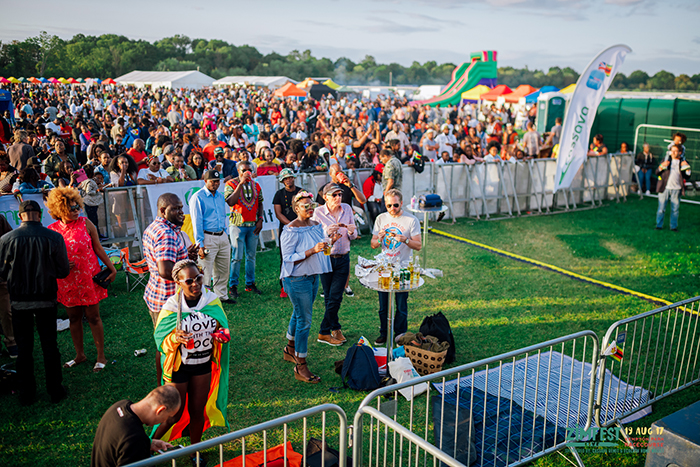 The festival sponsorship is complemented by the Sign Up, Transact and Win competition where Express Links are running a promotion with air tickets to Zimbabwe and USD300 spending money for the winners up for grabs.

The competition will be running from the 1st to the 30th August 2019 and terms and conditions will apply and people can also sign up on either the mobile app or website www.expresslinkint.com

“The steps to follow to be part of the promotion are very simple. All one has to do is to simply download the Express Link app and transact a minimum of £30 and are automatically entered into the competition.

In addition there will also be five (5) raffle draw prizes of £200 each for some lucky people who sign up on the 3rd of August at the festival and announcements for winners will be made throughout the show. To enter the draw for the  5 prizes of £200 each visit Express Links stand at ZIMFEST grounds. So  let us all come prepared to celebrate and win.” 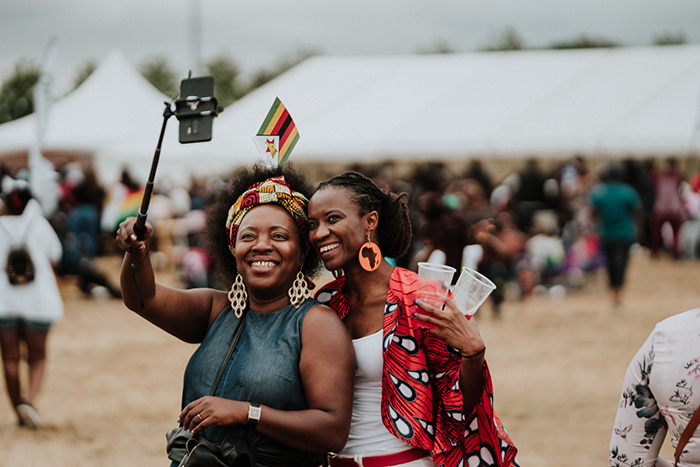 Zimfest Live is arguably the biggest diaspora arts and culture festival that celebrates music, arts, crafts and cuisine and is immensely popular with families and patrons.

The festival is now in its 19th year and continues to rope in diverse acts and family friendly activities. This year’s edition will be headlined by a number of showstoppers on the main stage such as Thomas Mapfumo, Gemma Griffiths, dancehall superstar Winky D and man of the moment Enzo Ishall among other traditional heavyweights such as Exq and South Africa’s DJ Zinhle and many more. There will also be DJ’s sets on rotation such as Smallboy Taf and Nero and many more.

“Our relationship with our partners is integral to our success and we are privileged to have Express Link Ltd as headline sponsor this year. We look forward to building on this relationship and working with them again next year.” Redcliff Management

Express Links are a financial services company based in the UK and offer various services such as online, realtime money transfer for individuals, charitable organisations as well as corporates with a very reliable, secure and efficient service that delivers instantly.

The company also supports community and national initiatives such as giving financial backing to the Cyclone IDAI disaster relief efforts, Zimbabwe Netball Team, the ZimGems at the recently held Netball World Cup in Liverpool and many other diaspora initiatives in the SADC region.

Luke-ing the Beast in the Eye: Go to Hell, Victor Matemadanda!