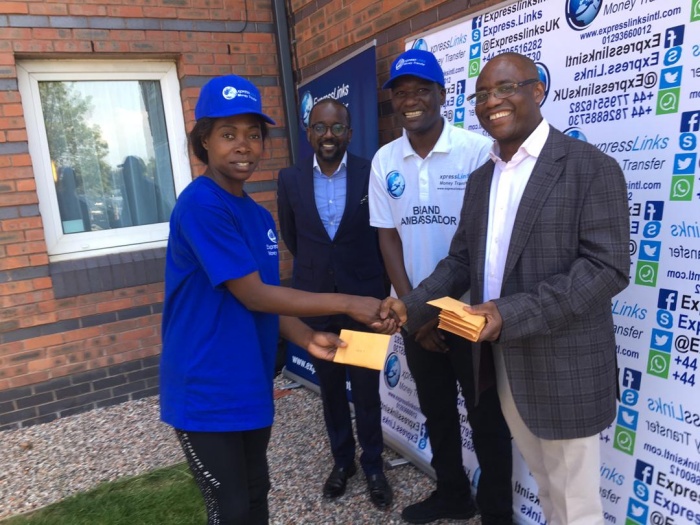 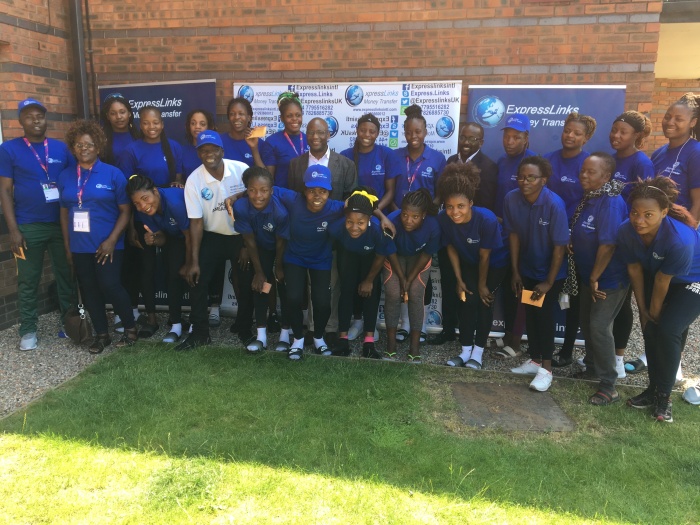 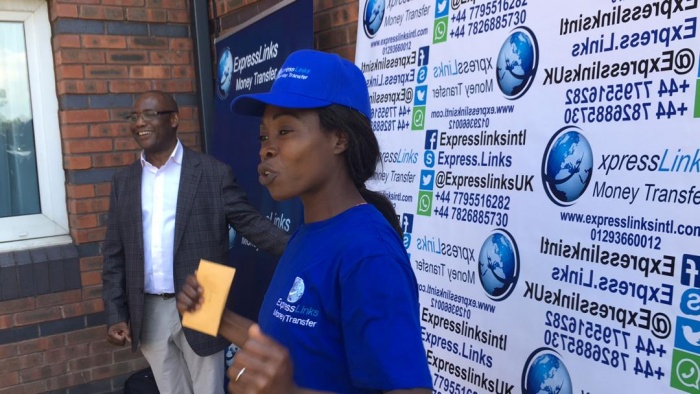 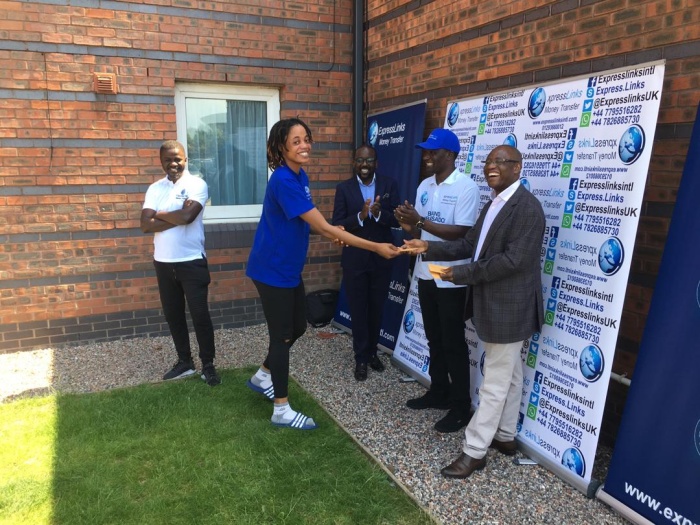 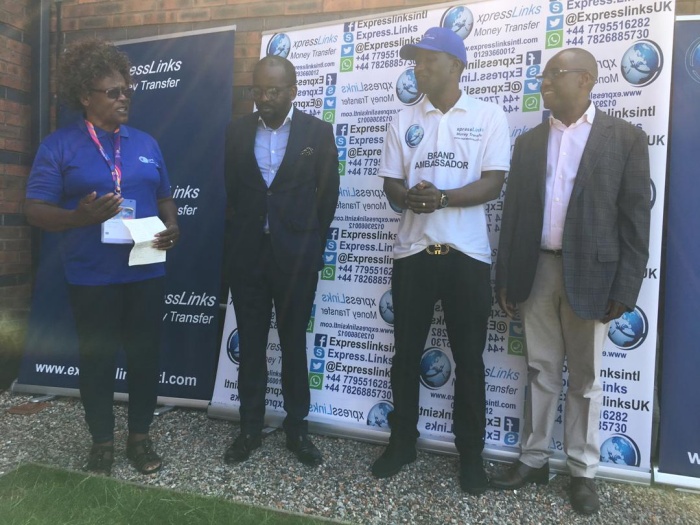 The company paid each member of the squad allowances in honour of their pledge at the welcome reception for the team before the start of the tournament.

Express Links handed over £200 to each member of the first team and £100 to the second team and coaching staff as they had pledged prior to the arrival of the team to the World Cup finals in Liverpool where the team has taken the tournament by storm.

CEO Mr Peter Pembere highlighted their delight in the team and coaching staff.

“The Zim Gems are making us all proud with their conduct and performances here at the tournament and as a fully Zimbabwean company this is beyond corporate social responsibility but rather a call for national duty to support our team in any way we can and it’s a call of duty for us all even in the diaspora to carry on throwing our weight behind national causes for our pride,” he said.

Express Links is a Zimbabwean owned businesses abroad and offers online real time money transfer services to Africa for corporates, individuals and partners from the UK to countries like Zimbabwe, Botswana and South Africa, Namibia among others.

Zim Gems captain Perpetua Siyachitema, who has been influential in the team’s explosive start in the finals, expressed gratitude to the company and other sponsors and supporters for their faith in the team.

“We are really humbled by the support we have been getting from the fans and Express Links as well as other sponsors and we are inspired to carry on doing our best and bring some good cheer back home. We are here to compete and we are taking each game with determination and belief,” she said.

The Gems who are the third best ranked team at the tournament have lived up to their billing, becoming one of the best supported and exciting squads, with a boisterous crowd of Zimbabweans as well as neutrals, coupled with gritty performances that show no signs of being overwhelmed by the occasion despite this being their debut World Cup campaign.

The team have been a revelation at the tournament and kicked it off with an electrifying 79-47 win over Sri Lanka in their opening match before getting a chastising 37-73 defeat from defending champions Australia.

They closed out their group matches with a rousing performance to beat Northern Ireland, ranked 8th in the world, 51-49 in a show that won them many plaudits and respect to finish second in Group A behind Australia and booked a place in the Preliminary stage two.

On Monday they went down fighting in a 36-79 loss to a solid New Zealand side in a tough encounter at the M&S Bank Arena and bounced back to beat Barbados in their second game of the Preliminary stage.