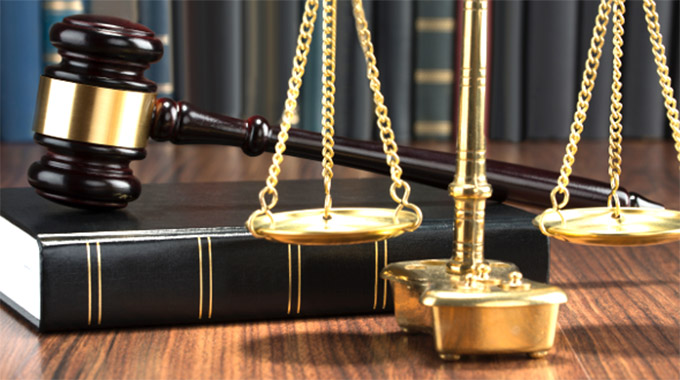 A 75-year-old man from Jambezi in Hwange district who was accused of impregnating his granddaughter after allegedly raping her twice, has been acquitted.

The man from Jabula area under Chief Shana was arrested on October 3 last year and charged with two counts of rape and another of attempting to rape his late son’s 14-year-old daughter.

The girl who was in Form 1 last year, dropped out of school after falling pregnant and gave birth in January this year.

The man pleaded not guilty and told the court that the complainant was impregnated by her elder sister’s husband.

Senegal opposition leader to run for president despite rape…

Justice Ministry lawyer sentenced to 18 years in jail for…

Acquitting the man, Hwange regional magistrate Mr Collet Ncube said it was difficult to convict the accused when it was not clear how the complainant’s brother-in-law was ruled out of the case after being implicated.

In his defence, the accused who was represented by Mr Thulani Nkala of Dube, Nkala and Company, said his granddaughter was influenced by her elder sister to lie against him to protect her husband.

The accused said he was shocked when police arrested him in October and nothing being done to the complainant’s brother-in-law who had been implicated in August at a family meeting.

The family suspected the girl had a secret love affair with her sister’s husband as they were once caught kissing in a car.

The girl is staying with the brother-in-law and her elder sister in Victoria Falls.

The court was told that the girl denied being pregnant and refused to name the father despite a village health worker having tested her using a pregnancy test kit.

Her grandmother had taken her to the health worker after suspecting that she was pregnant.

Nurses and a doctor at Victoria Falls Hospital in September last year also failed to make the girl talk.

The family had then resolved that paternity test be done after the birth of the child. No tests were done.

At some point the family summoned a self-proclaimed prophet in an attempt to force the girl to reveal the person who impregnated her. The Chronicle

Senegal opposition leader to run for president despite rape trial