Thousands of people turned up to bid farewell to the late afro-jazz musician Prince Musarurwa, who was buried at his rural home in Murombedzi, Zvimba, yesterday. 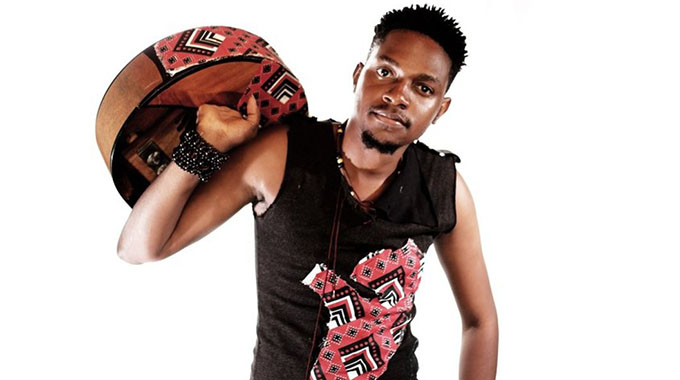 Musicians took turns to perform for the mourners, with Baba Harare and Chimbetu leading the showcase.

They serenaded the crowd with their hits and after their stints on stage, fans scrambled for pictures with their favourite artistes.

Zimura to pay artistes in US$

There was a touching moment during body viewing when musician Pah Chihera, who collaborated with the late Musarurwa on their breakout hit “Rwunonzi Rudo”, broke down in tears.

It took three people to prevent her from toppling over the coffin.

Speaking on the sidelines of the funeral proceedings, Pah Chihera said she was deeply saddened by Musarurwa’s death.

“I’m hurting so much,” she said. “I wish we had spent more time together. I’m moved by the number of people who came to bid farewell to my uncle. I’m grateful for the support both fans and fellow artistes have shown through their presence, donations and various pledges towards the funeral.

“Some fans came from as far as South Africa to bid farewell to Prince, which is really touching.”

Zimbabwe Music Rights Association (ZIMURA) provided a bus to ferry mourners from Harare to Murombedzi, the coffin and food for the mourners.

“Prince Musarurwa was a very good songwriter who coined songs with a deep meaning that will not die down in a short space of time,” he said. “He was one of the few youngsters I thought would take over the industry and his death is a great loss.”

Local promoter Patson Chimbodza said musicians and promoters should always be in touch outside of performance business.

This follows revelations by actor Arnold Gara, a cousin to the late musician, that Musarurwa had been ailing for over a year, but only a few artistes helped or even checked on his welfare.

“I believe we should always keep in touch and check on each other so that when trouble befalls you, you will not suffer alone,” said Chimbodza. “Let’s build relations even away from our business-related interactions.” The Herald

Zimura to pay artistes in US$