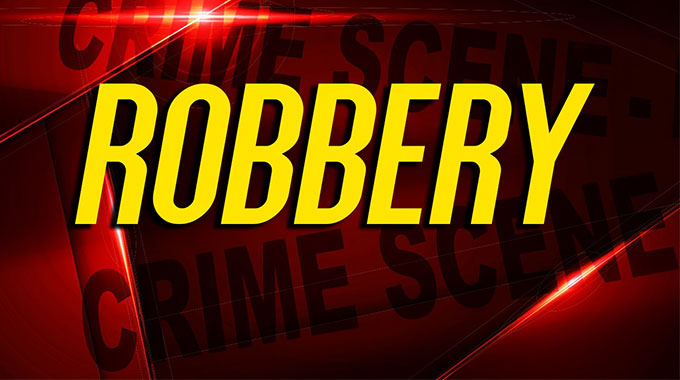 A suspected illegal money changer from Cowdray Park suburb in Bulawayo who was robbed by three men wielding an AK-47 and machetes recently relived the horrific attack.

Ms Abishel Matika and not Madika as earlier reported, said the robbers raided her house as she was asleep with her 10-year-old son more than a week ago.

Ms Matika said she was awakened by movements outside her house.

“When it was clear to me that some intruders were trying to break into my house, I moved next to my bedroom window and screamed for help. I wanted to attract the attention of my neighbours as it was only me and my 10-year-old son in the house. The robbers responded by advancing to the window where I was and fired shots ordering me to shut up,” said Ms Matika who suffered minor injuries.

She said two robbers broke into the house through the window of her en-suite.

“They were armed with machetes which they used to attack me while demanding cash. They were telling me to shut up and give them cash. I showed them my handbag which had $5 000 and US$700. They demanded more money but I told them it was all that I had,” she said.

Ms Matika said when neighbours who heard her screams tried to come to her rescue, the robbers fired shots towards them while pelting others with stones.

She said the robbers were not just targeting illegal money changers but even businesspeople as her sister, a businesswoman, was robbed last year.

“What is worrying is that these criminals seem to be getting away with it. I no longer feel safe when going to my house. We are appealing to police to increase patrols in residential areas especially at night when these robbers operate,” she said. The Chronicle