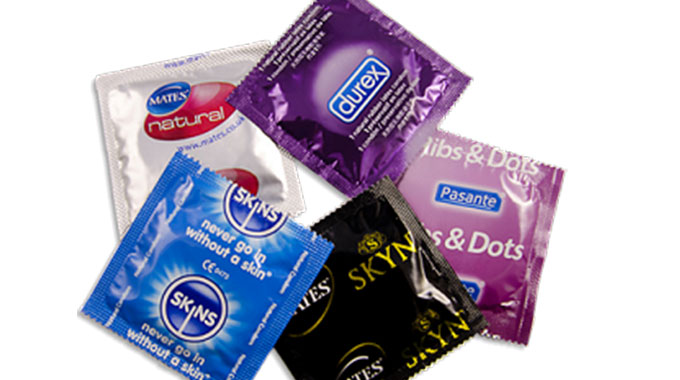 Bulawayo last Friday hosted the national commemorations of the World Condom Day amid reports that the country needs 173 million condoms a year.

The commemorations coincided with Valentine’s Day to promote safe sex.

Recently the Ministry of Health and Child Care said Zimbabwe needs 173 million condoms a year as these are at the heart of HIV prevention.

Condom use is one of the seven tried and tested HIV prevention methods recommended and so far the use of condoms is the only method that provides dual protection from HIV, STIs and unwanted pregnancies.

It’s consistent and correct use can reduce the risk of HIV and some sexually transmitted diseases (STIs) by up to 99 percent.

This year’s commemorations held at the Bulawayo City Hall car park, Mzilikazi Youth Centre and the Sports and Recreation Commission (SRC) premises, ran under the theme “Safer is fun.”

In an interview on the sidelines of the commemorations at City Hall car park, Aids Healthcare Foundation (AHF) Prevention Manager Dr Clever Taderera declared the commemorations a success, saying they received overwhelming response from members of the public and managed to distribute a large number of condoms.

He said this year the organisation hosted three events in the city in its effort to reach more people.

Dr Taderera said the majority of youths at Mzilikazi Youth Centre were equipped with information on their sexual reproductive rights and had the chance to access free HIV testing services.

He commended the Bulawayo City Council (BCC) for partnering other stakeholders in Harare in organising the event.

Zimbabwe’s HIV prevalence rate stands at 13,7 percent and is working towards ending HIV and Aids by 2030.