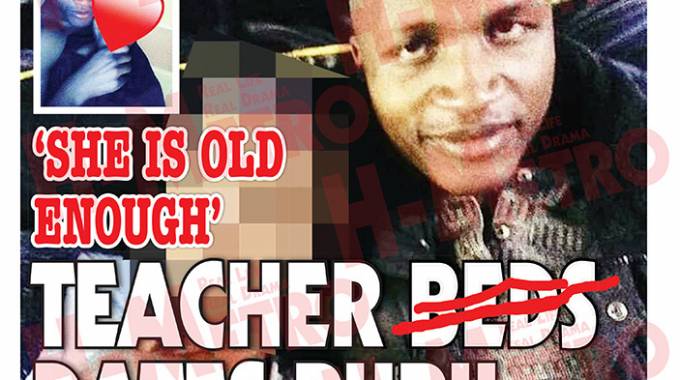 A Christ Ministries High School chemistry teacher has been fired for dating his pupil.

Tsumbirani Mabanga’s illicit affair with the pupil came to light after their romantic photographs went viral on social media.

School headmaster Shelton Kaungwa told this publication that a swift action was taken after Mabanga admitted to his offence.

“The child was in Upper Six but according to our code of conduct, it’s not allowed and it’s a dismissible offence that is why we fired him,” said Kaungwa.

“To us it was a gross violation of ethics of a teacher and we could not wait although messages circulating on social media suggests that no action was taken.

“It is my duty as a head of the school to protect school children. 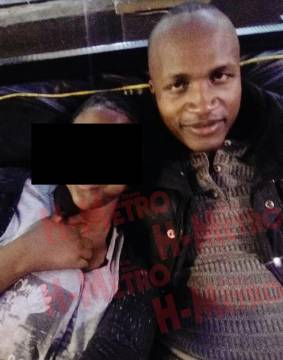 “It might not be any offence to the law of the country because of age but to the school it’s a serious offence and its dismissal offence.

“As for the child, to us as a school we can say its abuse that she got from the teacher in the name of trust and teacher has power over child,” said Kaungwa.

H-Metro tracked down Mabanga who confirmed dating the child arguing that she was an adult.

“I didn’t date the girl at school but after she was done with school.

“If I had a case to answer, police could have arrested me by the time the issue came to light,” he said. H-Metro