A 54-year-old Zvishavane man has appeared in court after he was allegedly caught pants down raping his seven-year-old niece by the minor’s brother. 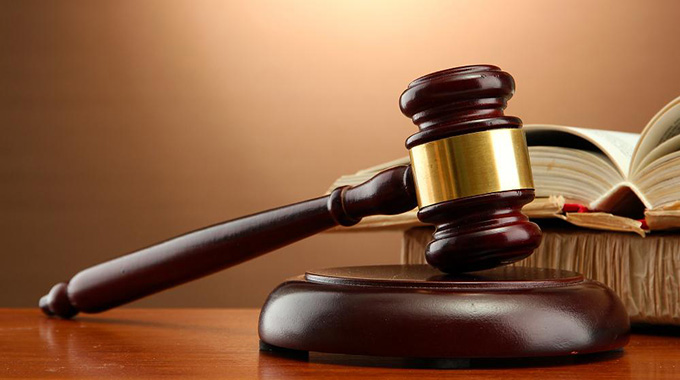 The man who cannot be named for ethical reasons, allegedly raped his niece, a Grade Three pupil, four times in 2017 in his bedroom.

The man pleaded not guilty when he appeared before Gweru Regional Magistrate Mrs Phathekile Msipa facing four counts of rape.

He was remanded in custody to February 3 for continuation of trial.

Prosecuting, Mr Talent Tadenyika said on an unknown date in 2017, the complainant was living at her grandmother`s homestead.

Each time she passed through the accused person’s homestead from school, the man would tell her to come back after changing her uniform.

“When she came back the accused person’s wife would either go to the river to wash or to fetch water at the borehole. The accused`s son would go away leaving the complainant in the company of the accused who would then rape her,” said Mr Tadenyika.

The court heard that at one time, the girl left home and went to the accused person’s house.

Her brother was later sent to look for her.

While at the man’s house, he allegedly peeped through the window and saw the accused person raping his sister.

The brother ran away in fear and did not tell anyone.

The matter came to light when the complainant`s brother later approached her and asked her what had transpired.

As she was telling him, her aunt overhead her and told her mother leading to the arrest of the accused person. The Chronicle