. . . complete move to Chippa United together . . . we play better together

They shared a womb, grew up together, played together and surprisingly they always play for the same teams. 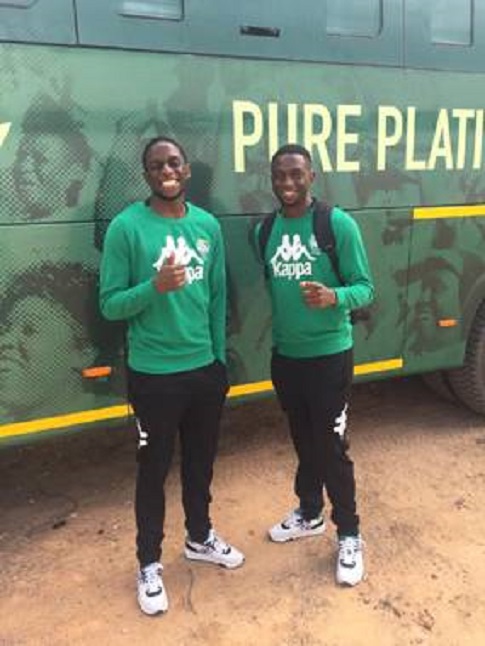 Telling these identical twins apart is a difficult task but they share more than looks – they share a special bond that makes an interesting read.

This is the story of Kevin and Elvis Moyo.

The Moyo twins have just completed a move, as a pair, from FC Platinum to ABSA side, Chippa United. And this is not the first time they have moved as a set. In fact, unlikely as it may seem, they have moved from every club they have played for – as a pair. 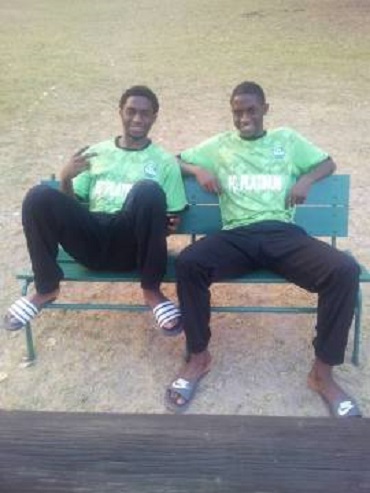 And they owe this to the togetherness they feel when playing together and when in each other’s company.

However, whilst they share almost their whole life experiences in the same environments, they are two individuals, each with unique qualities and interests. 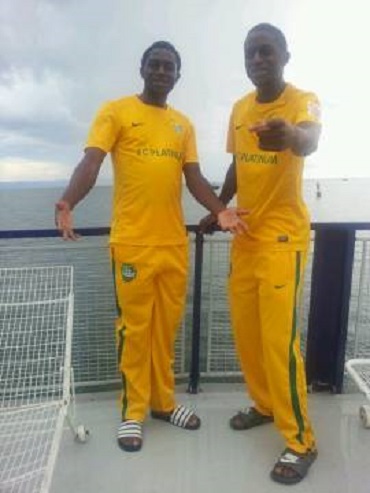 H-Metro caught up with the twins after their move to South Africa’s Chippa United to learn about what makes them tick.

The twins confirmed that it was fun growing up together, doing the same things and even wearing the same clothes.

“Being twins is fun because we did almost everything together. We were taught to love each other, share food and toys and wear the same clothes but that changed as we grew up.

“It’s something special and it’s also funny when you are wearing matching outfits and people can’t tell who is who. It was difficult; even our grandparents struggled to tell who is Kevin or Elvis,” they said.

But now they’ve grown up they now have some notable differences. For starters, they have different tastes in clothes and like different labels but most notably, their characters are different. 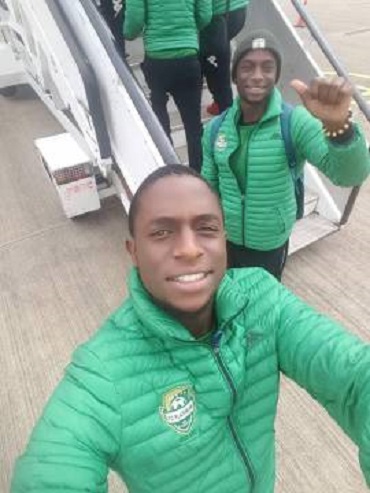 “Kevin is quiet and is a Mr Serious not-easy-to-get-used-to guy but going out we always go together,” said Elvis.

“We still like same things but we differ sometimes like now the kind of shoes, clothes even food l don’t like takeaways and those who are close to me know that. l just prefer home cooked meals, unlike Elvis.

“We also don’t wear the same kind of soccer boots. l prefer Adidas and he prefers Nike. Like l said we like different things,” said Kevin.

They grew up in a football family, they say their father and brother contributed to their careers and made them fall in love with football.

“What contributed to that is our dad who used to play social soccer on Sundays, we used to go with him and our brother Thabani Moyo who played in Cyprus and for Highlanders, so we just followed in his footsteps.

“Thabani is the one who inspired us to play soccer and also our passion contributed to that,” they said. 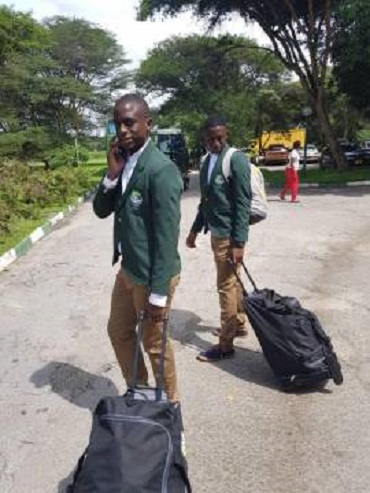 The Moyo twins have managed to create a name for themselves and now are known to be two of the best defenders in the country, and some wondered if they always played in that position.

“We started playing at preschool and funny part Elvis was a goalkeeper and l was a striker. We played for Amazulu Juniors then went to Highlanders and then Bantu Rovers.

Asked on how they became defenders Elvis said:

“There was a scouting programme for Zimbabwe Under 20 by Jairos Tapera, so they wanted defenders.

“And then the coach said Kevin must play center back first half then second half he will shift to being a midfielder.

“Kevin was the first to be selected as a defender but when he shifted second half he got tired and I moved from left back to replace him, not knowing they were putting us in positions where we will be a force to reckon in Zim one day.

“And to make a name for ourselves, we started playing next to each other and that’s when we were spotted by FC Platinum playing for Zim Under 20.”

They say twins will never truly be apart, and this is the case with the Moyo twins. They always play for the same teams and H-Metro asked the twins if they always negotiate their deals as a pair.

“Luckily we always move together, some people believe twins must not be separated and yes we do negotiate as a pair. 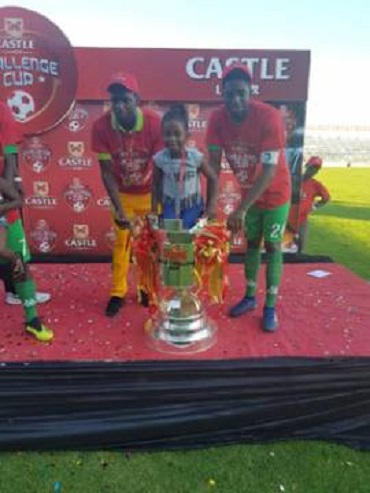 “But if an opportunity comes for one then he has to take it, it’s something we always talk about, we are grownups now; we can live with that.

“Kevin has always been playing, even now he made it into the national team. He went for trials at SuperSport, I can just say he has been the lucky twin, but that didn’t affect me. We will always support each other,” said Elvis.

“However, playing alongside Kevin feels great and the good thing is that we are always together so we talk about the game.

“We talk about what we are doing wrong or right so whenever we get onto the pitch it becomes easy.”

Kevin, however, says he prefers working with his twin because of a strong partnership on the field.

“We have always been together, so l guess we have created something special for us and l guess it’s good for people seeing us playing alongside each other.

“Our partnership is something that l can’t explain because we have that understanding when playing together even though sometimes we even have a go at each other.

“But so far it’s been good and we thank God for that and with prayer, dedication and hard work you will never go wrong. We are happy were still together,” said Kevin. The Herald

Gokwe man forces wife to watch him bed prostitute, then asks her to cook for ‘visitor’