People who grew up in Bulawayo but moved to the United Kingdom remembered home through song and dance at a gathering in Manchester called Vuka Byo Vuka. 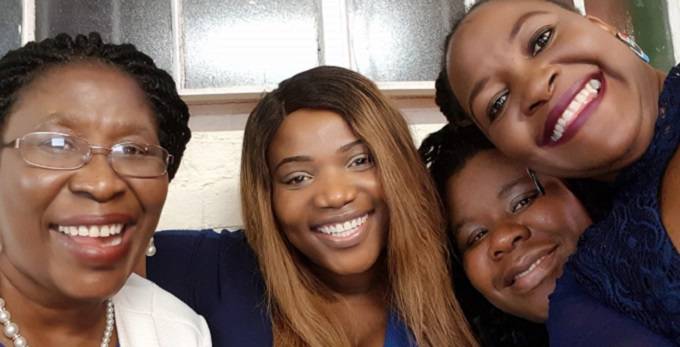 The gathering held on October 22 was spearheaded by Busani Socks and Ezra “Tshisa” Sibanda.

It was organised as a way to bring the Zimbabwean community in the Diaspora together, especially those who were born, raised or who have a special connection with Bulawayo.

According to Tidi Kwidini the event achieved its objective.

“While it was in part celebrating the City of Kings, it brought the very essence of what Bulawayo is known for — being a culturally diverse city, one filled with so much history, talent and togetherness,” said Kwidini.

People came in their numbers to network, empower, celebrate and party but the key element of the event was togetherness.

The event was hosted by veteran broadcaster Sibanda and those who attended included singer and philanthropist Sisa Senkosi, Lucky Moyo and Tsungai Tsikirai.

Dancers and singers Flame Lily and uZambezi entertained the crowd.

The DJs who were on rotation did not disappoint as they played old school, imbube and African jazz music. The Chronicle