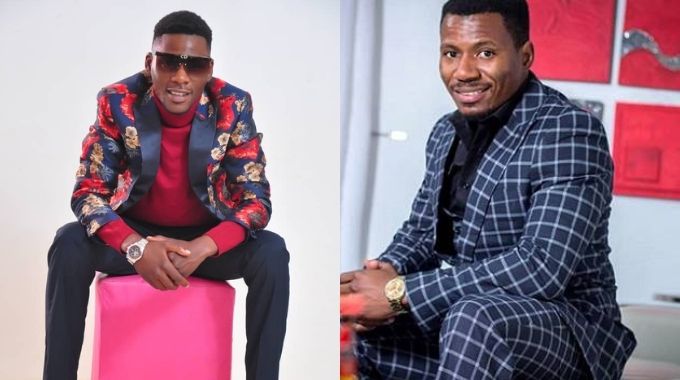 Peter Moyo and his young brother Tongai Obert Moyo are set to hold separate gigs in remembrance of their late father, Tongai Moyo.

The late Utakataka Express front man succumbed to cancer on 15 August 2011 after a long battle with the disease.

Peter quickly assumed the reins of his father’s band and managed to release five albums.

Along the way Tongai jr decided to join the music fray claiming Peter was ruining their father’s legacy.

This marked a rivalry between the two siblings. Some band members, who had left Peter, decided to join Tongai’s Utakataka 4×4 outfit.

This year marks ten years since the death of the late great sungura musician and even that too, could not break the impasse.

Peter will be at Bar Rouge on Sunday where he will go it alone in remembering and commemorating his father’s legacy.

“I will go it alone at Bar Rouge in Harare as we commemorate the legacy of my late father,” said Peter.

On the other hand, Tongai is expected to launch his first album ‘Mbinga’ on Friday in the capital before he takes the same album to Kwekwe at Tropicana Hotel the following day.

“We are done recording the six-track album and we intend to launch it as we commemorate my father’s legacy. We are having two shows, one in Harare and another one in Kwekwe,” said Tongai.

To mark his entrance into the music arena, Tongai dropped the song ‘Cain and Abel’ which was seen by many as a direct attack to Peter. The Chronicle