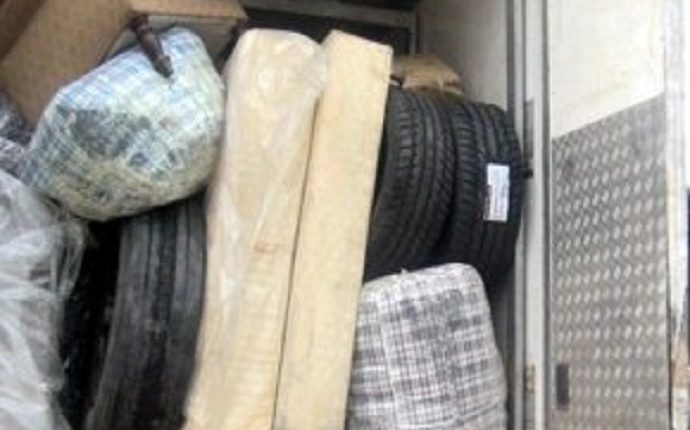 Judgement is expected to be delivered on Friday in a matter in which a senior police officer, Inspector Elias Mawomba (47), is accused of conniving with a subordinate to divert for personal benefit, two vehicles carrying smuggled goods. 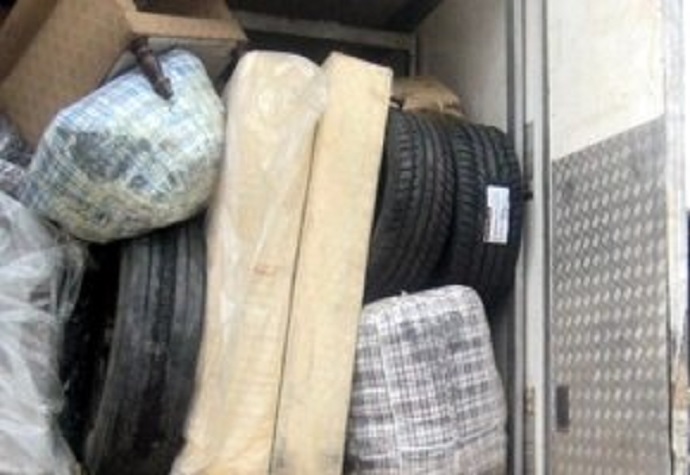 Insp Mawomba was assigned to escort two vehicles that had been impounded carrying smuggled goods but he allegedly connived with a subordinate and the drivers to offload part of the smuggled goods in a bushy area near the Zinwa water treatment pump.

Insp Mawomba and his subordinate, Assistant Inspector Dickson Siakwimbi, were deployed to Beitbridge to conduct security and anti-smuggling duties at the country’s border with South Africa under operation “No to Cross-border Crimes’’.

They denied the charges of criminal abuse of office and theft when the trial opened before Beitbridge regional magistrate Mr Innocent Bepura.

Judgment is expected on October 15.

The goods included 250 boxes of MAQ washing powder and 57 boxes (of 12 by 400ml) Nivea body lotion creams at Panda Mine security checkpoint some 60km east of Beitbridge town.

He said the following day, Insp Mawomba and Asst Insp Siakwimbi were assigned by their commanders to escort the two vehicles to offload the goods at Beitbridge Border Post for evaluation and further customs management.

The court heard that along the way, the two police officers connived with the drivers of the two vehicles to offload part of the smuggled goods in a bushy area near the Zinwa water treatment pump.

They ran out of luck when some members of the public who spotted them informed border security officials.

A security team that reacted swiftly found the accused persons and their accomplices still offloading boxes of washing powder and body lotion.

The team discovered that 175 boxes of washing powder and 53 boxes of body lotion had been offloaded from the two cars, which they in turn recovered.

Insp Mawomba was immediately arrested while Siakwimbi disappeared from the scene but was later arrested. The Chronicle