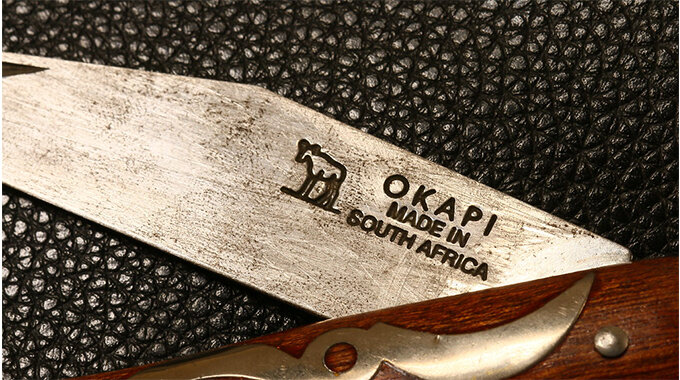 A Lupane man died on the spot after being attacked by three assailants who stabbed him with an okapi knife.

The motive for the attack which took place on Wednesday last week is not yet clear but some sources said there could have been bad blood between the deceased and his attackers stemming from a misunderstanding that once ensued when they were drinking beer.

The deceased has been identified as Mr Mncedisi Moyo whose age could not be established but is from Mpahlwa Number 2 Village under Chief Mabhikwa.

His alleged attackers are Mhlengi Mpofu from Gomoza in Ward 12, another only identified as Orchard from Pupu area and a third one whose details are not yet known.

There are different versions about Mr Moyo’s death.

Some sources told the Chronicle that he was stabbed in the presence of his wife as the couple walked home from a nearby cattle sale pen while others said Mr Moyo was stabbed while gambling.

Matabeleland North police spokesperson Inspector Glory Banda could not comment on the murder.

Police sources, however, said one of the suspects had been arrested while Mpofu and another fled and a manhunt had been launched.

He said one of the suspects, Orchard, was apprehended by villagers during Mr Moyo’s burial.

There was commotion at the burial on Tuesday as the bereaved family and some neighbours bayed for Orchard’s blood.

Orchard reportedly attended the burial and some of the mourners identified him as one of the attackers resulting in the commotion.

Villagers effected a citizen’s arrest and handed Orchard over to the police although Orchard insisted that while he was there at the murder scene, he did not take part in the attack.

Clr Sibanda said Mr Moyo was walking home with his wife when he was attacked.

“There are several stories to his death but what happened is that he was stabbed on his way home from a cattle sale pen where he had been selling some goods. It seems there was a long-standing grudge dating back to a time when they had been drinking beer together.

“He was walking home with his wife when he met one of the attackers who asked for a piece of paper as he wanted to smoke. Suddenly another one emerged from the bush and they attacked him,” said Clr Sibanda.

He said Mr Moyo died on the spot and the attackers fled from the scene. The Chronicle