Two of the five Zimbabweans who were recently arrested for money laundering involving R142 300 and possession of unregistered medicine in South Africa were yesterday warned and cautioned by a Makhado Magistrate court in Limpopo Province. 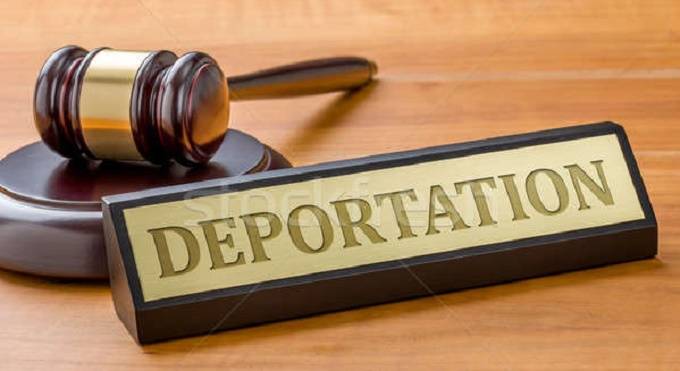 The court also ordered the forfeiture of the money and deportation of Mahua Mashitara (44) and Tinei Kateura (35).

The duo was arrested in a flat in Makhado town on May 12 after the police got a tip off that they were illegally dealing in cigarettes.

Their accomplices Stedmore Nhau (23), Robert Mutandwa (28) and Andy Nare (40) are still in custody and are expected to appear in court again today for formal bail application.

The trio has been charged for Contravention of Medicine and Related Substances Control Act, Possession of Unregistered Medicine and Money laundering. They were found with an unknown suspected cough mixture.

Limpopo police spokesperson Brigadier Motlafela Mojapelo said in a statement that the suspects were arrested during a joint operation by various security arms.

“They were apprehended during an intelligence driven joint operation conducted by Detectives, First Responder Team and Crime prevention members from Makhado Cluster. Police investigations are still continuing,” he said. The Chronicle