Goodness and Mercy Ministries and two other churches in Glen View were demolished by City of Harare on Wednesday. 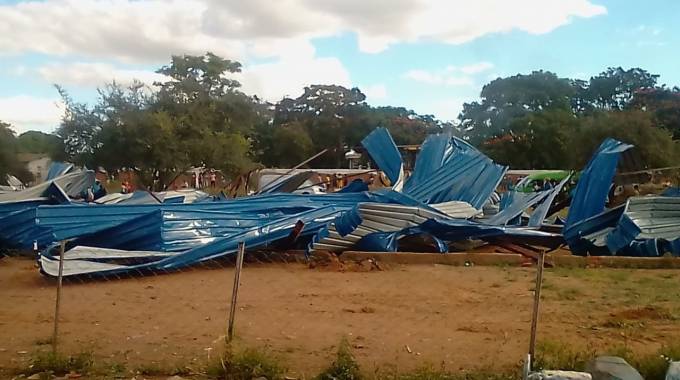 The places of worshipping were among structures believed to have been illegally erected and not contributing revenue to the city fathers.

In an interview, Goodness and Mercy Ministries leader, Prophet Tapiwa Freddy expressed displeasure by the council’s move in ending their relationship without a notice.

“We are a law abiding church and we have been and will always comply with local authorities,” said Prophet Freddy. 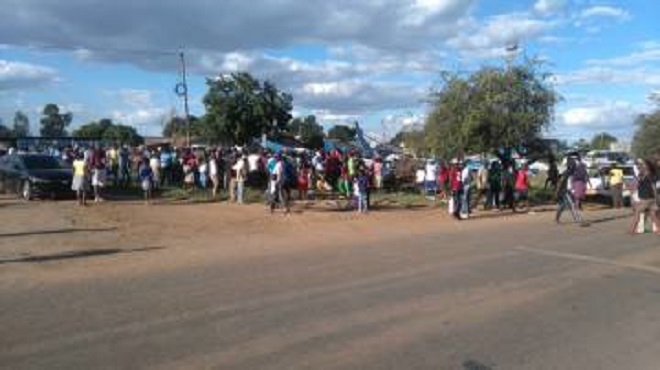 “If local authorities had informed us about the move we could have removed our structures instead of taking us by surprise.

“It is the strict and unmanageable requirements needed by local authorities to acquire a church stand that forces us to build on illegal places.

“On behalf of other churches built on undesignated places, may local authorities relax application to acquire church stands so as to avoid such mishap we faced today.

“We feel that main line churches are considered ahead of indigenous churches and beseech them to take our plight on issues of acquiring church stands into consideration. 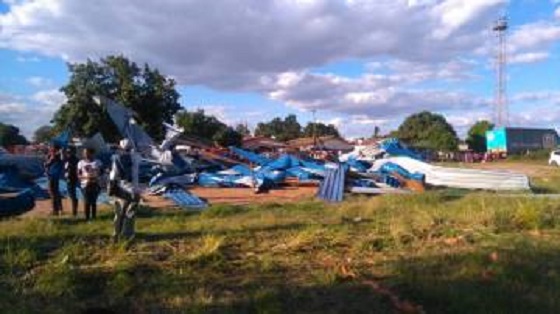 “Vendors with bigger families that has been also caught up in this clean-up have been heavily affected as well and it is my prayer for City fathers to consider them.

“We will continue to comply with measures set by Government in curbing Covid-19,” said Prophet Freddy.

Goodness and Mercy Ministries had erased an old structure to erect a new one beginning of the national lockdown and worshippers were still to receive spiritual spectacles under a new roof. H-Metro