Neighbours of the late Evelyn Madawo in Manyame Park confessed the horror that they went through around midnight when they heard three gunshots. 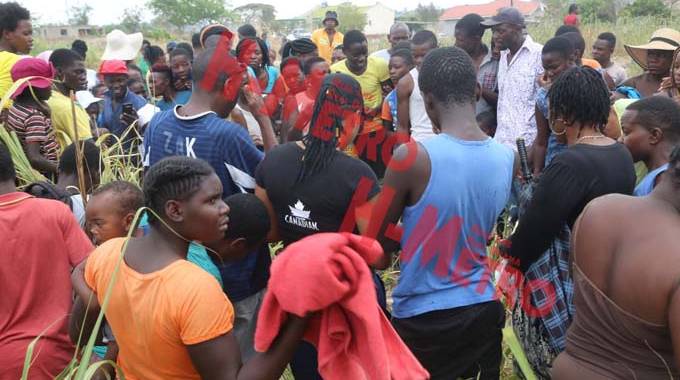 Speaking to H-Metro, one of the neighbours who preferred anonymity said they heard three gunshots around 12 midnight when they were sleeping.

“When we were sleeping, we heard three gunshots from Evelyn’s house and we were afraid to go out and find out what was going on so that we could help the victims. 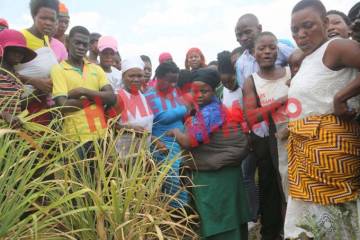 “We thought we could be shot also because you cannot wrestle with an armed man, hence we insisted staying indoors with my family.

“They were a very young couple but they could not stay together anymore because of their uknown problems which led his husband to come here and shoot her wife,” she said.

The neighbour said they were also disturbed after they found the body of Evelyn’s husband lying down in their fields.

“It is now scary for even children to go out to the field with such people carrying guns in the neighbourhood.

“It is no-longer safe for us to go out to the fields or even to send our children to the field because they might be hurt.

“We want to be protected and not find people carrying such guns in our neighbourhood,” she said.

Local Member of Parliament Dickson Tarusenga said there was need for counselling and dialogue among warring parties.

“There is need for serious counselling to married people because when people have a misunderstanding, the solution should not be killing each other. 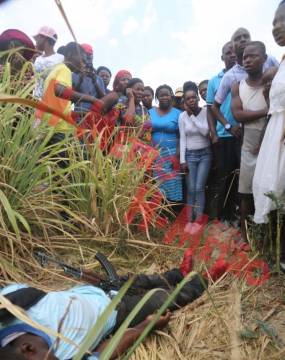 “There is decadency in our culture because people are no longer following our cultural values and such things are happening which never used to happen,” he said.

Tarusenga added that the crime rate in Manyame area due to poor living conditions. H-Metro