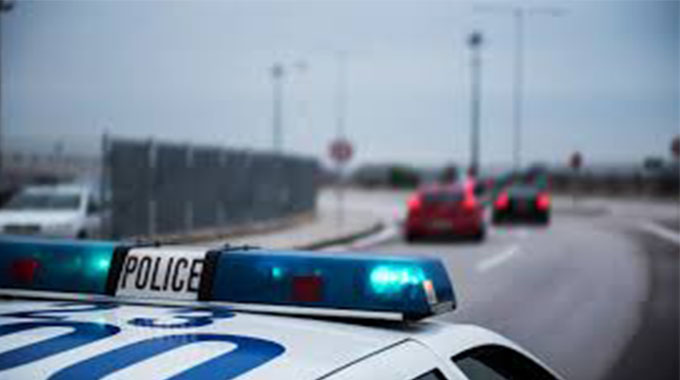 Two suspected rhino poachers in Beitbridge died on admission to the Bulawayo United Hospitals (UBH) after they were involved in an accident while being pursued by police and game rangers during a dramatic high speed chase.

The incident occurred last Wednesday at Bubye Valley Conservancy on the outskirts of Beitbridge.

This emerged when two other suspects James Mauto (41) of Zaka in Masvingo and Celestino Shate (35) of Soshangane Flats in Bulawayo appeared before Beitbridge resident magistrate, Mr Langton Mukwengi, facing charges of unlawful hunting of a specially protected animal in violation of the Parks and Wildlife Act. They were remanded in custody to June 28.

Prosecuting, Mr Guwanda said on June 12 this year, Mauto and Shate who were in the company of their deceased accomplices, Godfrey Makechemu and Charles Runye, were allegedly spotted by game rangers inside Bubye Valley Conservancy in Mazunga, Beitbridge.

Bushiri distances church after ex-pastor is arrested for…

The quartet, which was allegedly illegally hunting for rhinoceros, took to their heels with the game rangers hot in pursuit.

Their footprints indicated that they were tracking fresh rhino spoors at the conservancy.

“Acting on a tip off, a police mobile unit saw the suspected poachers coming out of Bubye Valley Conservancy and heading towards a nearby Jopembe village and pursued them,” said Mr Guwanda.

The court heard that as the police and the game rangers were making a follow up, they spotted the accused persons jumping into their car, a Toyota Wish and speeding off.

While in the process of fleeing from the pursuing police officers and game rangers, the car hit a stray goat resulting in the driver losing control of the vehicle and it veered off the road and overturned.

When police arrived at the scene, they found the four injured suspects inside the wreckage.

A search was conducted leading to the recovery of a telescopic sight rifle.

On being quizzed the suspects failed to give a satisfactory response leading to their arrest.

The accused persons were taken to Beitbridge District Hospital.

Makechemu and Runye were further transferred to UBH where they died upon admission. The Chronicle

Nurses on go-slow in Zimbabwe