Chiwenga back in India for treatment 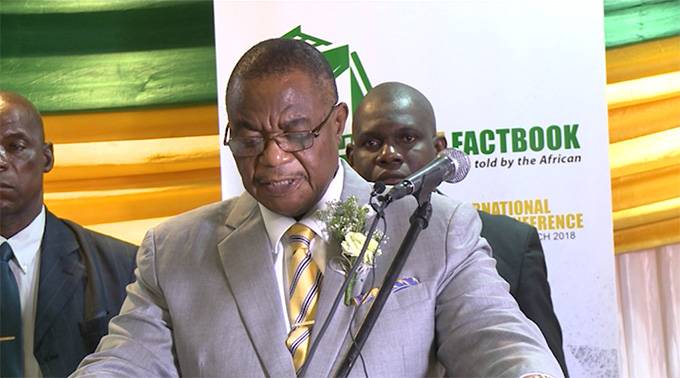 Chiwenga reportedly left the country last week as the rumour mill speculated that his health was failing. By the time he flew out, he had not been spotted at most public events officiated by President Emmerson Mnangagwa.

“As you may recall, the last time the VP was in India for medical attention, so this time, he was due for review,” Charamba said.

“As far as we know, he went for a routine check-up which was scheduled. I don’t know what you mean when you say he was unwell when he left. All I know is that it was time for a medical check-up.”

This is Chiwenga’s second visit to New Delhi this year after he made a similar trip in February for what sources claimed was to consult an oesophageal surgeon after complaining that his throat was dry. He was believed to have had difficulties eating and this was blamed for his dramatic weight loss.

Back then, government said he had gone to India for a minor surgery, but did not disclose his ailment, leaving speculation to fly wild that the November 2017 coup architect was on his “death bed”.

His visit to India in February came after he visited South Africa for emergency medical attention after his health deteriorated. In October last year, the VP again sought emergency treatment in South Africa and at the time, Charamba said he was suffering from exhaustion and injuries from the war of liberation. NewsDay