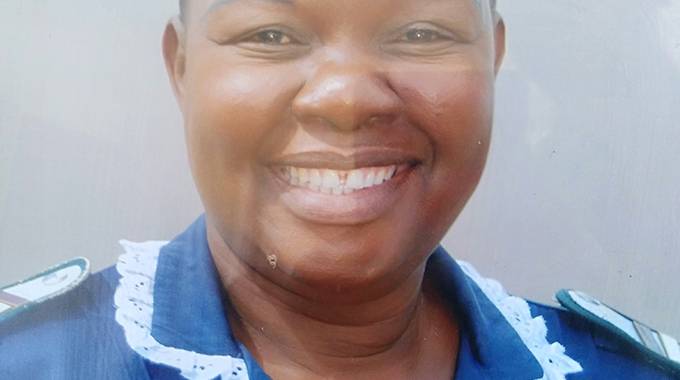 A Cholera vaccination scam has been exposed at Chitungwiza Central Hospital with unqualified members of staff having been engaged to vaccinate people.

Sixty-two people were selected to administer cholera vaccine in the second round of vaccine where 10 general hands and other support staff are said to be vaccinating people.

Principal Nursing Officer Miriam Mangeya has been fingered in the saga where her relatives are also said to be among the beneficiaries of the cholera vaccine programme.

The ministry’s position is that only qualified medical practitioners should administer medication while unqualified people would be support staff but unqualified staff are administering the cholera vaccine in Chitown team.

Mangeya confirmed the allegations that there were unqualified personnel in the team saying there was no problem in having unqualified people as long as they were good at the job.

“There is no problem if these general hands also enjoy the benefit because in any National Programme we are supposed to choose people who can represent us well to be part of such programmes.

“I don’t compile the lists myself. I assign people to do that for instance matrons.

“The issue of sending unqualified members of staff in the second phase of cholera vaccination is very true and there is no problem with that, if the person can represent Chitungwiza Central Hospital well, he/she is good to go.

“Even an untrained staff can do that, one doesn’t have to be to be trained to mark a person with paint as a way of showing that the person has been vaccinated,” she said adding that non-qualified personnel were support staff.

Some of unqualified staff members are said to be Mangeya’s relatives which she poured water on although this publication has several names she is related to.

“Everyone has become my relative here, I don’t know why people say I employ my relatives yet most of my relatives are qualified and I don’t even have the authority to make them work at Chitungwiza Central Hospital.

“When it comes to the list of people who were involved in the second phase of cholera vaccination. I wasn’t around and I’m not the one who compiled the list,” Mangeya said. H-Metro