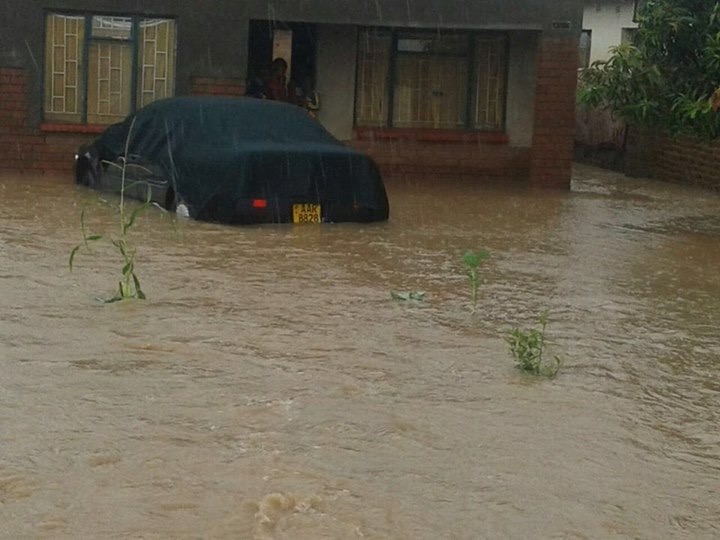 Insurance group, Zimnat has paid out in excess of $2 million in weather related damage claims in the four months to March 2017 following high rainfall across the country.

Zimnat General Insurance managing director Mr Stanley Mazorodze told The Herald Business that the majority of the claims during the four months under review were weather related.

“We have paid in excess of $2 million weather related claims in the past couple of months,” said Mr Mazorodze by email.

‘Zimnat resorts to lies and deceit in pursuit of the…

Zimnat comes to the aid of Melfort Old People’s Home

“The past year has seen above normal rain and rain related activity, it is normal in such circumstances that the increased rain activity comes with increased incidents of damage to property.

“In the past four months a lot of weather related claims have come in including increased road traffic accidents due to poor visibility and damaged roads, increase in damages to property due to flooding, hail or due to lightning,” said Mr Mazorodze.

He however indicated that apart from weather damage related claims, there were also damages to properties, adding on to the total number of claims.

In earlier interviews, Zimnat indicated the group was working on various products targeting farmers and the growing informal sector.

This would cushion the sector from eventualities such as fire, floods and accidents.

Small holder farmers and the informal sector, who have emerged the largest employer in Zimbabwe still have a general appreciation of insurance and its benefits. The Herald

Zimnat comes to the aid of Melfort Old People’s Home