Daughter of Mozambique’s former president, ‘shot dead’ by her husband? 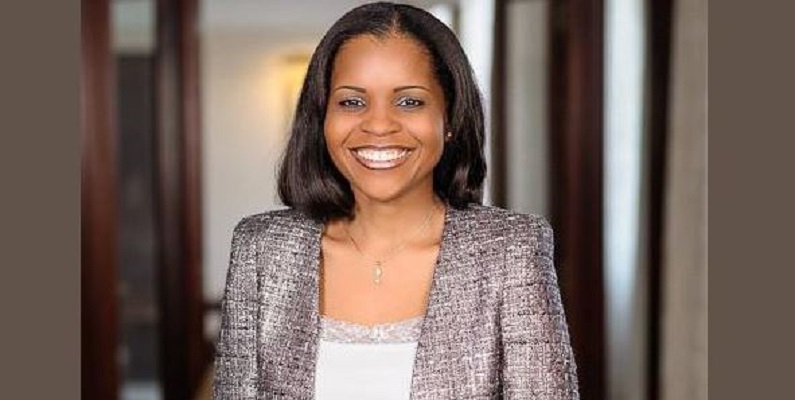 Valentina da Luz Guebuza, the daughter of Mozambique’s former President Armando Guebuza was allegedly shot dead by her husband with a pistol in their home in the capital, Maputo, on Wednesday (14 December).

Described a powerful businesswomen in one of Africa’s fastest-growing economies – which is looking to escape years of poverty and conflict by tapping into its huge energy resources – Guebuza, is said to have been shot several times before she was taken to hospital where she died of her injuries, according to newspaper O País.

Her husband, Zofino Muiuane, was subsequently arrested in relation to the alleged murder. Police spokesman Inacio Dina told journalists, “The first indications we have is that this was an authentic case of domestic violence which ended, sadly, in the death of the citizen Valentina Guebuza”.

IBTimes UK looks at the women Forbes ranked as the seventh most powerful young woman in Africa, in 2013.

The young businesswoman came under fire for the way StarTimes Media, a joint venture between StarTimes and Focus 21 for digital migration in the country, came about. According to newspaper A Verdade, “the delivery, without public tender, of this multi-million project to the company led by Valentina Guebuza was widely criticised by various sectors of politics, and so-called civil society.”

In July 2014, Valentina married Muiuane, “a humble and hardworking young man”, in what A Verdade described as “the wedding of the year” – their ceremony was attended by Jacob Zuma, President of South Africa, Mswati III, King of Swaziland and Isabel dos Santos, the daughter of the Angolan president and eight richest person in Africa.

Having received his technical and vocational education at the Industrial School of Maputo, Muiuane had a stint at British American Tobacco before becoming the marketing manager of Mc el, a telecommunications company. He is currently the owner of several other commercial and service companies. The couple had their first child, a girl, in July 2015.

Guebuza’s father, Armando, led the country between 2005 and 2014 after he won the 2004 Presidential elections with 63.7% of votes under the Mozambique Liberation Front (FRELIMO) ticket. He was re-elected in 2009.

According to journalist Marcello Mosse, the former head of state whose nickname is Mr Gue-Business, is considered to be one of the wealthiest Mozambican citizens, having “been a leading exponent of black-Mozambican economic empowerment, greatly benefitting from the process of privatisation of state-owned enterprises undertaken during the late 1980s and early 1990s”.

His business interests cover a wide range of sectors, including breweries, banking, port activities and fisheries, along with construction, tourism and media sectors.

The former President resigned as head of the ruling party in March 2015, after a three month-long power struggle with current President, Filipe Nyusi.