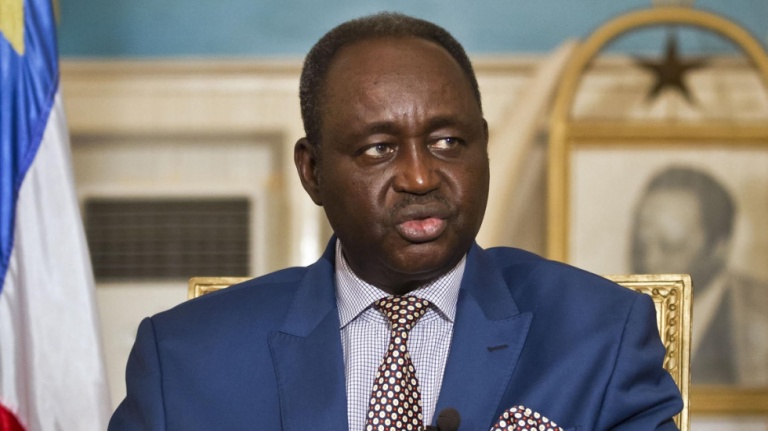 Bozize seized power in the former French colony in 2003 and was ousted a decade later, an act that sparked a civil war along sectarian lines.

The government has accused him of being behind a failed offensive against President Faustin Archange Touadera in December.

Bozize’s spokesman Serge Bozanga confirmed to AFP on Sunday that he had agreed in February to become “general coordinator” of the so-called Coalition of Patriots for Change (CPC), which attempted to block Touadera’s reelection, only to see their offensive repulsed.

Bozanga confirmed the authenticity of a document dated February 18 stating that Bozize had accepted the CPC’s leadership “call”.

Opposition calls for Central African Republic election to be…

The coalition brought together six of the armed groups that control much of the country in mid-December to launch the offensive against Touadera, just over a week before presidential and legislative elections.

Bozize, who voiced support for the CPC in December while urging a boycott of the elections, denied allegations of heading the group.

On January 4, the government launched an inquiry into him for “rebellion”.

Up against a 12,000-strong UN peacekeeping force as well as hundreds of Russian and Rwandan soldiers and paramilitaries deployed in late December, the rebels have been in retreat since a January 13 attack on the capital Bangui was thwarted.

The government alleged that they had acted in concert with Bozize.

The constitutional court earlier blocked Bozize’s bid to stand in the December presidential election, on the grounds that he was under UN sanctions over his alleged support for militias held responsible for war crimes and crimes against humanity committed during the 2013-14 conflict.

Touadera won re-election in the first round of the polls, according to official figures, but the turnout was just 35 percent as many voters were unable to cast their ballot.

Bozize fled abroad after being toppled in 2013.

He returned in late 2019, stoking fears that the troubled nation would be plunged once more into a full-fledged conflict.

Landlocked CAR is one of the world’s poorest nations and has seen a string of coups and wars since it gained independence from France in 1960.

Violence remains endemic in a country where two-thirds of the territory is controlled by militia groups.

Thousands of people have died in the CAR since 2013 and more than a quarter of the population of 4.9 million have fled their homes.

Of these, 675,000 are refugees in neighbouring countries. AFP

Opposition calls for Central African Republic election to be annulled