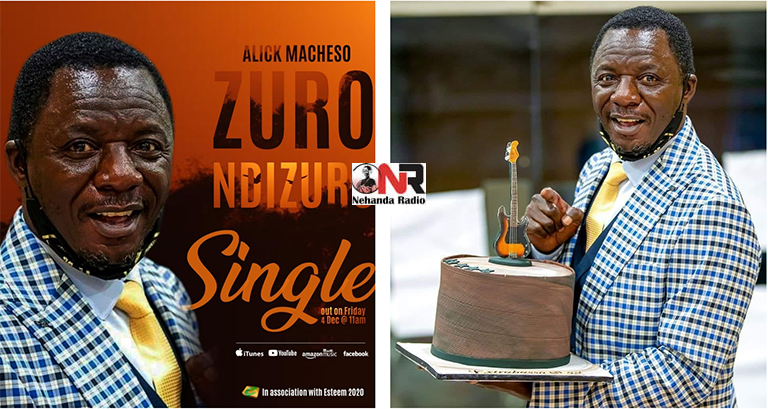 Macheso, through his manager Tich Makahamadze, said he harbours no intentions to join politics in future.

The “Zuro NdiZuro” singer said he was surprised to hear such reports.

“It’s news. Alick Macheso is a whole entertainer with no intentions to join politics in future. I thought that statement was meant for April’s Fools Day,” he said.

Makahamadze said Macheso owns a farm in Chivhu where he was spending most of his time during the lockdown period.

Social media is awash with news that Macheso was mobilising support on the ground and was spending time with villagers at Chipisa farm. The Herald