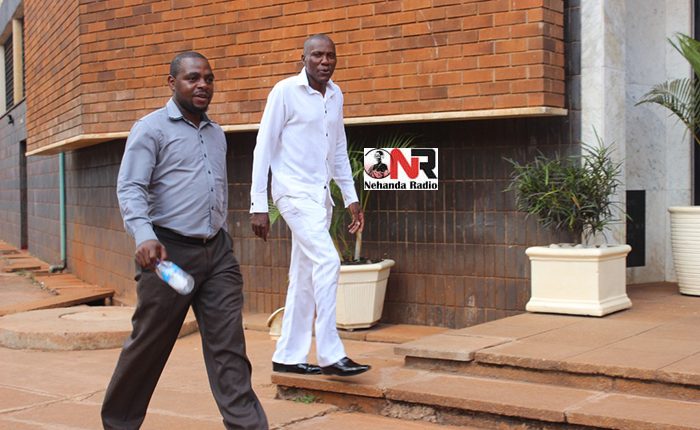 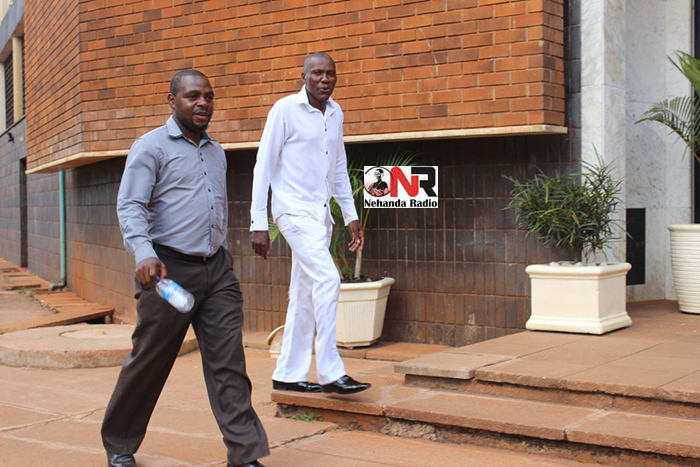 As part of his bail conditions, Kunaka was made to reside at his Waterfalls, Harare, home, not to interfere with State witnesses and report every Friday at Waterfalls Police Station.

It is alleged that Kunaka, in July last year, incited more than 50 people to gather at Africa Unity Square in central Harare without police clearance and in contravention of COVID-19 lockdown regulations.

Prosecutors also allege that Kunaka posted videos on social media platforms between March 1, 2020 and July 30, 2020 inciting people across the country to participate in the July 31, 2020 demonstrations.

Kazembe and Matanga on trial for police shooting of 25 year…

Police arrest Tendai Biti while he was addressing people in…

Kunaka was denied bail by magistrate Judith Taruvinga and had been in detention since his arrest on December 24, 2020.

Meanwhile, a University of Zimbabwe student Allan Moyo (23), who allegedly called for a revolt against President Emmerson Mnangagwa remains incarcerated after his third freedom bid failed before a Harare magistrate on Wednesday.

Moyo filed for bail on changed circumstances before magistrate Barbra Mateko, who dismissed the application on the basis that he was of no fixed abode, hence could abscond trial.

“We are worried about his health and right to life given the COVID-19 situation and the condition at prison. Everyone is entitled to bail. The right to liberty must be respected,” the Zimbabwe Lawyers for Human Rights (ZLHR) said yesterday.

The State alleges that Moyo and his colleagues, who are still at large, gathered at Copacabana bus terminus and unlawfully addressed commuters waiting for transport home, urging them to revolt against Mnangagwa.

Moyo, who is represented by Obey Shava of the ZLHR, said he would file an appeal at the High Court.

He was arrested on December 7, 2020 and has spent more than two months at Chikurubi Maximum Security Prison without trial. NewsDay

US set to renew Zim sanctions

Police arrest Tendai Biti while he was addressing people in Harare

‘Is Mnangagwa aware we are being harassed?’- war vets ask outside court