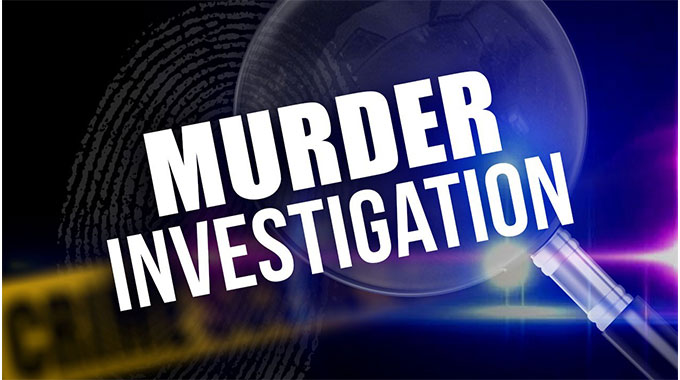 By Sharon Chimenya
A man from Zaka District in Masvingo Province was last week beaten to death by his relatives on suspicions that he possessed mubobobo, a magical way of having sexual intercourse with women without their consent.

Masvingo assistant provincial police spokesperson, Assistant Inspector Kudakwashe Dhewa, confirmed the murder of 73-year-old Patrick Mhou of Mhou Village, Chief Nhema, on Tuesday last week. He died after being attacked by his brothers from the same village, Prosper Mhou (34), Evans Mhou (28), Solomon Mhou (38), Aaron Mhou (38), and Solomon Fushai, (62), of Village Chipinda in the same area, who was accompanied by his wife Emily Chekenyere (44).

“Patrick Mhou had a long outstanding dispute with his brothers who accused him of using mubobobo to have supernatural sex with women,” Asst Insp Dhewa said.

“On 27 October around 9PM, the five brothers and Chekenyere went to Patrick’s homestead where they woke him up and started beating him all over the body until he fell unconscious. They took him back into his bedroom hut and left him there. The following day, at around 6am, Menace Denhere, (38), of Matiza Village under Chief Nhema passed through Patrick’s house wanting to greet him and saw his bedroom door half open. He opened the door and saw Patrick sleeping with no sign of life.”

Police said Denhere told Fushai who later went and handed himself in to the police in Zaka. Patrick had bruises on his thighs, blisters on his feet, buttocks and backbone, deep cuts on his right eye and bruises on his forehead. He had swollen testicles and bruises above his ribs. His body was taken to Ndanga District Hospital for a post-mortem and investigations are in progress.

In a separate incident a 19-year-old woman committed suicide after she was turned away by her mother for coming back home in the evening from her boyfriend’s house.

Neighbours in Masvingo said on Saturday last week that Bertha Muchatsikwa, (19), of 2496 Save Street, ZBS, Masvingo, was in the company of her boyfriend, Stanford Madzivo, (20), who resides in the Majange area when she arrived home towards dusk.

When they arrived at Muchatsikwa’s place, the mother denied her entry and advised her to go back to where she had been since she had come home late. The two lovebirds are said to have waited outside the house for some time thinking that the mother would relent and open for Muchatsikwa but she did not.

The two later on went to Madzivo’s place where they engaged his relatives to intercede on behalf of the two lovers but to no avail resulting in Muchatsikwa spending the night at Madzivo’s place.

At around 6pm the following day, Madzivo escorted Muchatsikwa back to her house and left her there. The mother again chased Muchatsikwa away and she went back to her boyfriend’s place. When she arrived at the house she found that her boyfriend was not around and she hanged herself on a tree in the yard using a hosepipe. The Sunday News