A security guard from Kwekwe has been sentenced to 24 months in prison for fatally shooting a suspected gold ore thief once in the head with a Vanguard rifle. 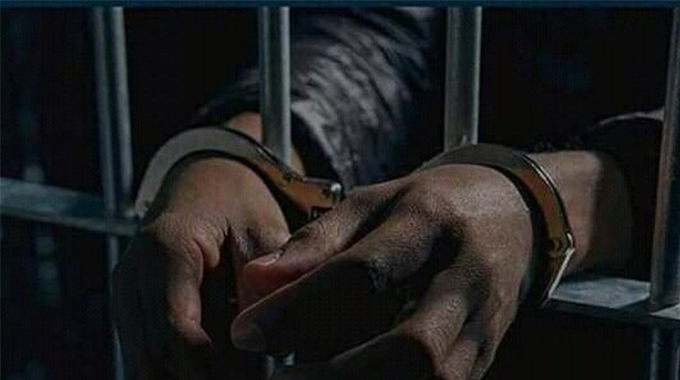 Dhlamini who was represented by prodeo lawyer Mr Brian Muzenda of Hire and Partners from Kwekwe was however convicted of a lesser charge of culpable homicide after a full trial.

Justice Kabasa sentenced him to 24 months in prison before suspending 12 months of his sentence on condition of good behaviour.

The State led by Mr Mandla Ndlovu said Dhlamini was negligent in manner he shot Pearson Mazani (30) leading to his death.

Mr Ndlovu told the court that on December 29, 2014, and at about 12am, the now deceased was transporting bags of gold ore to Chimombe Gold Milling Plant in Shurugwi using his Ford Bantam vehicle.

Along the way, they met Bekezela Kanye a manager at Refuse Mine who tried to stop the quartet but they drove off.

Kanye, the court heard, started searching for Mazani and his colleagues before locating them at Chimombe Milling Plant where he instructed them to drive to Refuse Mine but they refused.

Kanye proceeded to Refuse Mine where he requested for a security guard to assist him apprehend the deceased and his colleagues and drove back to Chimombe Milling Plant with Justin Mahwahwa and Dhlamini who was armed with a Vanguard rifle.

Along the way, they met Mazani and his colleagues before instructing them to get into their truck so that they could proceed to the police to resolve the matter.

“The deceased made some movements as if he was getting into the vehicle that was being driven by Kanye but ran into the bush. Dhlamini shot Mazani in the head once and he fell down,” said Mr Ndlovu.

Mazani, the court heard was ferried to Shurugwi District Hospital and later transferred to Parirenyatwa Hospital where he passed on.

The matter was reported to the police leading to the arrest of Dhlamini. The Chronicle