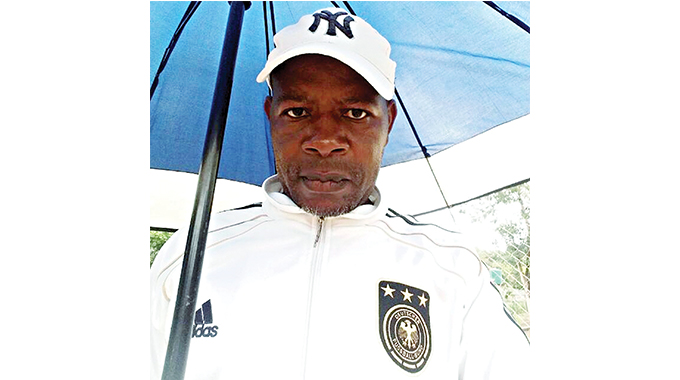 Big matches require players with a big heart that never succumb to any pressure, but instead raise their game.

Such matches separate boys from men and heroes are born on the day, with their legacies lasting long after they have called time on their careers.

One such player that had the heart of a lion was Brian Njobvu, a larger than life character in the coalmining town of Hwange.

He was a tough defender that feared no opponent in defence of the Chipangano badge.

Chronicle Sport caught up with Njobvu and asked him what really made him tick and put up perfomances that made him a cult hero in Hwange.

Vigilante groups must be disbanded

“Big matches excited me and I always wanted to be at my best both physically and mentally, and I would also try to inculcate the same spirit into my teammates.

“I would call for a meeting without the coaches where everyone contributed on how we should approach the match and not surprisingly we would agree to go for nothing other than a win, and that meant all of us had to put in 100 percent plus effort. We never compromised and to me it was the Chipangano badge first then the rest second; there were no two ways about it, no compromise,” said Njobvu.

Sadly, Njobvu’s career was brought to a premature and brutal end in 2002 at the age of 29 when his leg was run over by the team bus on a preseason trip to Victoria Falls.

The injury was so bad that doctors were left with no choice but to amputate the leg.

However, Njobvu never turned his back on the game as he turned to coaching which saw him now depending wholly on his players to carry the day for him.

“We had to make sure that we didn’t put unnecessary pressure on the players, but simply encouraged them to do the basics right. Big games are by their nature motivational and ours was just to make sure we calmed their energy levels so that they didn’t approach matches aggressively and risk being sent off,” said Njobvu.

His club football career started at army side Rusupuko in Hwange before he joined Air Force of Zimbabwe side, Chapungu.

He later returned to his home town of Hwange and became a key central defender that turned the Colliery Stadium into a fortress. The Chronicle

Vigilante groups must be disbanded