A Bulilima man has been arrested after he allegedly murdered his 86-year-old father for denying him food. 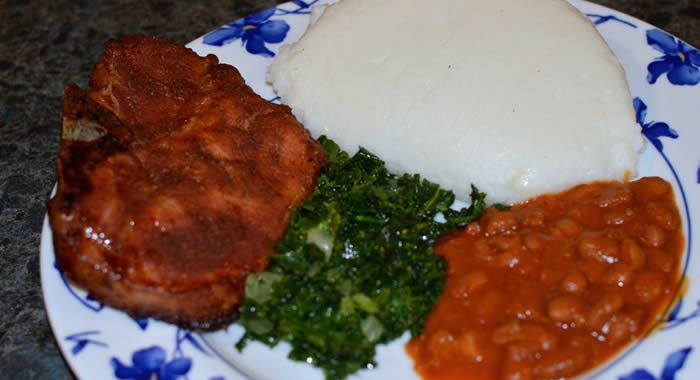 She said the suspect Soviet Ngwenya (27) struck his father, Mr Kezi Ngwenya with a brick on the head after he asked for food and he did not give him.

“I can confirm that we recorded a murder case which occurred in Goho Village Madlambuzi on Wednesday at around 4PM.

“The accused person Soviet Ngwenya who is in police custody went to his father’s home Kezi Ngwenya (86) intending to get food,” she said.

“Kezi indicated that he didn’t have any food which pissed off Soviet who began insulting his father and accused him of denying him food.

“Kezi ordered his son to leave his homestead and go to his own. Soviet refused to leave and instead slapped his father several times and threatened to attack him with an axe.”

Insp Mangena said the old man fled from his homestead heading to his neighbour’s home but Soviet caught up with him.

He struck his father with a brick on the back of the head and he collapsed and died on the spot. The Chronicle

Bosso legend will be buried tomorrow