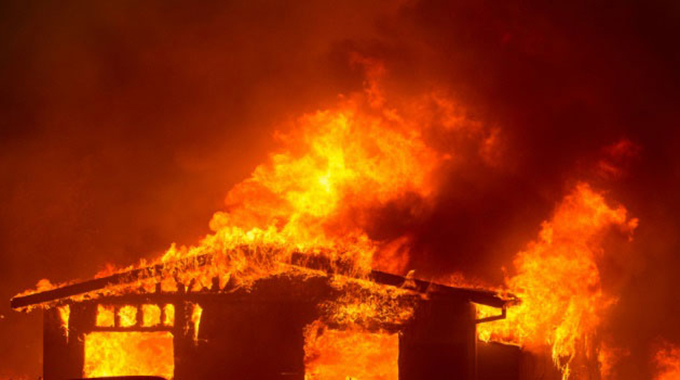 Armed attackers burned 21 people alive, including 16 members of the same family, in a revenge attack by criminal gangs on a village in northern Nigeria, residents said on Thursday.

Gunmen on motorcycles raided the village of Bakali in Kaduna state on Tuesday, shooting and burning homes and vehicles to avenge a raid on their hideout by local vigilantes, inhabitants said.

Residents said the assailants burned alive 16 members of the same family, including six children, and five members of a local self-defence group after locking them in a house.

A police spokesperson said the force had “received report of an attack by bandits on Bakali village” but was “still awaiting details”.

Nigeria’s president under pressure as insecurity…

The area where the attack happened has in recent years been a haven for criminal gangs who steal cattle and kidnap people for ransom.

Local communities have formed vigilante groups to protect themselves but this has failed to end the violence.

Residents said that prior to the attack vigilantes working together with the Nigerian security forces had stormed the criminal gang’s camp in a nearby forest.

Last week the police said it carried out a major operation in the area that saw security forces “neutralise over 250 terrorists and bandits”.

There was no independent confirmation of the toll.

– The death toll in Nigeria from an outbreak of Lassa fever has risen to 70 as confirmed cases shot up, according to authorities.

The National Centre for Disease Control (NCDC), the Nigerian agency responsible for the management of disease outbreaks, said in its week six update on Thursday that eight new deaths from Lassa fever were reported in three states.

“Four new healthcare workers were affected in Ondo, Delta and Kaduna states,” the NCDC said in the update.

It said the number of suspected cases has “increased significantly” compared with the situation in mid-January, from more than 700 to 1 708.

Confirmed cases have also shot up to 472, it said.

Lassa fever is a disease spread to humans through food or household items contaminated with rodent urine or faeces.

In 80% of cases, the fever is asymptomatic, but for some, the symptoms include high fever, headache, mouth ulcers, muscle aches, haemorrhaging under the skin and heart and kidney failure.

It has an incubation period of between six and 21 days and can be transmitted through contact with an infected person via bodily fluids and excretion.

According to the World Health Organisation (WHO), the antiviral drug ribavirin appears to be an effective treatment for Lassa fever “if given early on in the course of the clinical illness”. — AFP