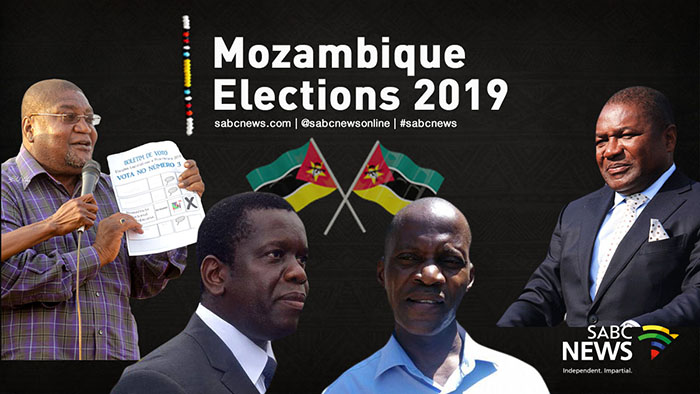 Mozambique’s main opposition party, Renamo, has called for a cancellation of the October 15 vote and asked for “new elections that must be supervised by reputable entities.”

This comes as observer missions including the United States and the European Union have cited an unlevel playing field in both the campaign and entire electoral process.

The electoral watchdogs have also expressed concern regarding irregularities during the voting and counting and their vulnerability to possible fraudulent acts.

In a statement on Saturday, Renamo accused the ruling party of using intimidation among other malpractices in pursuit of political objectives.

Mozambique to crush jihadists in north with foreign help:…

“There were arbitrary arrests of agents … and voters who tried to complain about anything, ballot box stuffing, being unable to exercise the right to vote,” Renamo said.

“…The ruling Mozambique Liberation Front (Frelimo) has violated the cessation of hostilities agreement, which states that violence and intimidation must not be used in pursuit of political objectives.”

Eddie Cross: The importance of leadership

Mozambique insurgency: Zimbabwe claims it’s on top of the situation

Mozambique to crush jihadists in north with foreign help: president