Gweru City Council has cordoned off part of Randolph residential area to ward off artisanal miners who have descended on the area to mine gold resulting in massive digging of roads and residential stands. 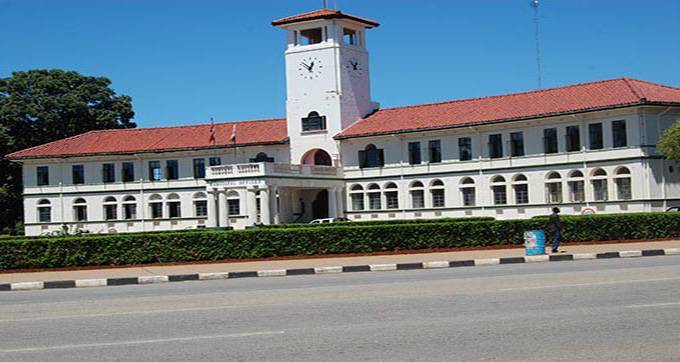 In an interview after a fact-finding mission with fellow councillors and council management on Friday, Mayor Councillor Josiah Makombe said the Zimbabwe Republic Police and municipal police have been deployed to the area to stop illegal mining activities.

He said artisanal miners have destroyed residential stands and roads while searching for gold.

He said it was too early to quantify the extent of the damage caused by the illegal miners.

Clr Makombe said council has also engaged the Ministry of Mines and Mining Development to assist. He said the issue was worrisome because some of the damaged stands had already been bought. “We allocated the stands to homeseekers who have since made part payments and as council we have an obligation to correct this damage,” said Clr Makombe. The Chronicle