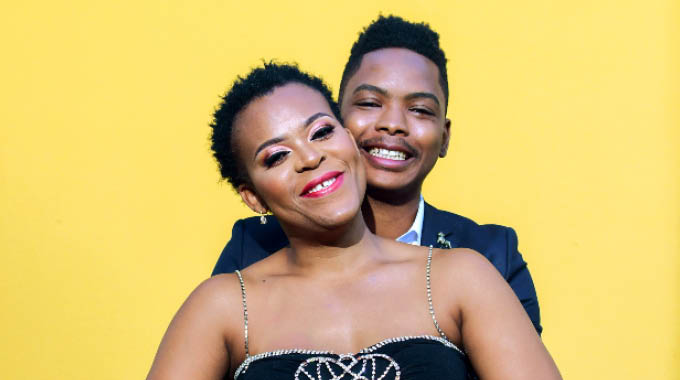 Zodwa Wabantu has slammed suggestions that she broke up with her bae Ntobeko over speculation about a cheating scandal.

The star confirmed to TshisaLIVE last week that she had called off her wedding and had broken up with Ntobeko after planning to get married just days earlier.

Ever since news of the split was confirmed, fans have BEEN guessing why the pair called it quits.

Speculation that Ntobeko cheated on Zodwa or she may have angered his family was doing the rounds.

Of course, it didn’t help that both sides were shy to talk about the split and spill any tea.

Breaking her silence this week, Zodwa slammed rumours around her relationship and said Ntobeko would be crazy to cheat on her.

“Ntobeko didn’t cheat because if he cheated ladies would have said ‘yaas we have shown Zodwa Wabantu,’” she told TshisaLIVE.

Zodwa also shot down claims that Ntobeko’s family were unhappy with her and pushed for the split.

“Our split is between me and him, it has nothing to do with his family.”

Instead she blamed fame for many of their issues, and said sometimes the couple just needs to be left alone.

“I think fame has overwhelmed us and if people can just back off, we will see our way forward. They are putting pressure on us. I understand because I exposed my life but it’s too much. We are still on a break trying to sort out our issues.”

She added that she was attracted to Ntobeko because he didn’t care about fame, and said she loved being in love. B-Metro

Brickz’s fiancée stands by her man, even though he is behind bars

Nakamba made PSL debut at 15