A federal jury in Brooklyn on Wednesday found a US “self-help” guru guilty of all of charges for his leadership of a cult-like organisation of women he treated as sex slaves. 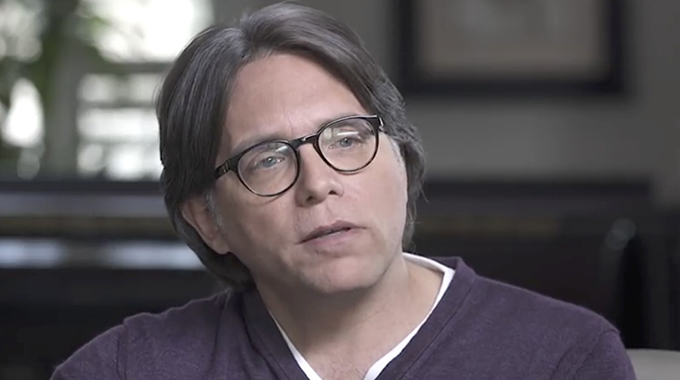 Keith Raniere (58), was convicted of seven charges, including sex trafficking, extortion and sexual exploitation of a child

The six-week trial detailed the practices of Nxivm, Raniere’s supposed self-help group founded in 2003, in which he made a circle of 15 or 20 women have sex with him at will – the youngest of whom was 15.

The prosecution portrayed him as a manipulator who used classic psychological techniques to keep members under his control, while the defence asked the jury to focus on whether they saw Raniere’s actions as legal, even if they found them immoral.

TV actress, Allison Mack, has pleaded guilty in a case involving a cult-like group based in upstate New York.

Raniere, who was known as “Vanguard”, insisted that all of the sexual relations within the group were consensual.

Five other people were initially charged in the case, though they all pleaded guilty and have avoided trial, including actress Allison Mack and Seagram liquor company heiress Clare Bronfman, both of whom did not testify. – AFP

Canada arrests fashion exec accused in US of sex crimes

Maxwell says she only hired ‘age appropriate adults’ for Epstein