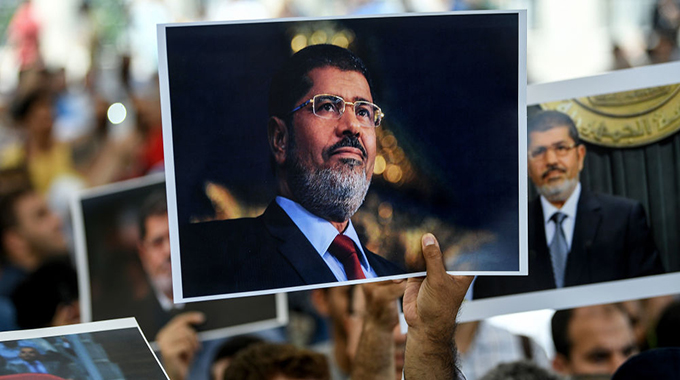 In a statement, Sameh Shoukry strongly condemned the “repeated, irresponsible accusations by the Turkish president about Egypt”, following Morsi’s death on Monday after falling ill during a court hearing.

Erdogan was a close ally of Morsi during the Islamist’s turbulent single year in office and since the military overthrew him in 2013, relations between Ankara and Cairo have deteriorated sharply.

On Wednesday, Erdogan accused Egyptian authorities of failing to take action to save Morsi’s life after his collapse in a Cairo courtroom.

“Morsi was struggling on the floor in the courtroom for 20 minutes. Authorities unfortunately did not intervene to save him,” Erdogan said in a televised speech in Istanbul.

“Morsi was killed. He did not die of natural causes.” – Al Jazeera