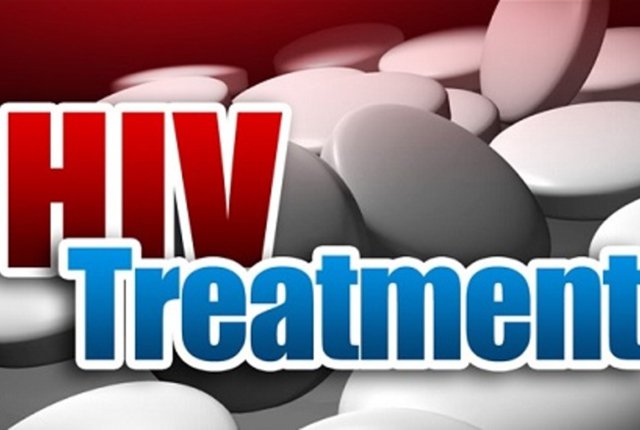 Newly diagnosed HIV patients are now being initiated onto a new regimen of antiretroviral medication containing Dolutegravir (DTG), a drug which has significantly less side effects and is more affordable compared to the current line.

The new line of ARV therapy has less side effects and reduces the chances of patients developing drug resistance.

The DTG combination has been the drug of choice for the last two years for people living with HIV in high-income countries and is easier to take than current formulations with one small tablet taken daily.

Zimbabwe becomes one of the few African countries to use the DTG combination, which was approved for medical use in the United States in 2013.

Ministry of Health and Child Care Aids and TB Programme director Dr Owen Mugurungi told The Sunday Mail that the roll-out of DTG would be in phases to allow for the exhaustion of available stocks of the current regimen.

“We have now developed the guidelines for the introduction of DTG into the country and as of this month, we have started providing it to new patients found to be HIV positive, who need to be on treatment,” said Dr Mugurungi.

“Then in September, we will start on people that were on treatment or are on treatment, but have viral load suppression that is good.

“Basically we have started, but in phases, with the first phase targeting new patients who have never been on treatment. They are given a combination of drugs that has DTG.

“Those that are currently on treatment will only start receiving the new combination in September.

“The reason is that we have stocks of ARVs that we had procured in anticipation of the number of people that were going to be put on treatment this year.

“So we want to utilise the stocks that we had already procured so that they are not wasted.

Dr Mugurungi said Government had developed a set of guidelines on how the new line of drugs would be dispensed.

“The reason for adopting DTG is that we now know it is associated with less side effects than Efavirenz and it achieves viral load suppression faster than Efavirenz,” said Dr Mugurungi.

The United States approved medical use of Dolutegravir in 2013, which is listed on the World Health Organisation List of Essential Medicines, as one of the most effective medicines needed in a health system.

Of those on treatment, 84 percent are virally suppressed.

HIV incidence dropped to 0.48 percent in 2016 from 0.88 percent in 2011 owing to interventions that include condom promotion and distribution, voluntary medical male circumcision, HIV testing, prevention of mother to child transmission and social campaigns for behaviour change.

HIV prevalence, however, remains around 14,7 percent.

This year alone, authorities have distributed 98 million condoms against an annual target of 106 million.

In addition, coverage of voluntary medical male circumcision has reached 84 percent against the 2018 target of 1,2 million circumcisions. The Sunday Mail