Hooker tosses baby into latrine to save job

A self-confessed 42-year-old prostitute from Buso Village under Chief Chingoma in Mberengwa, threw her newborn baby into a Blair toilet in a bid to save her “profession”. 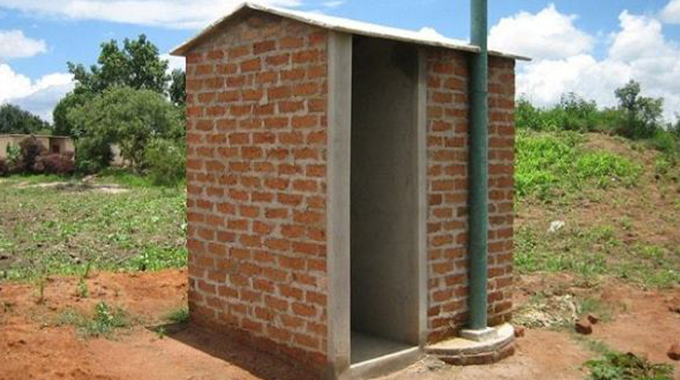 She pleaded guilty to the two charges and was sentenced to five months in prison, with an option of paying a $200 fine.

Zhou stunned the court when she said she killed her baby as she wanted to continue with her thigh vending business.

Woman arrested for killing baby and burying body on river…

“Your Worship, l deeply regret my actions and l apologise to this honourable court. I was desperate to continue with my job, and a baby was going to be headache. I didn’t know who the father of my baby was, so l was left with no choice,” she said.

The court was told that on January 31 around 9pm, Zhou who was nine months pregnant at that time, felt labour pains while sleeping in her rented room at Yorks Growth Point in Mberengwa.

She took a plastic bag and a bucket of water and proceeded to a Blair toilet.

While in the toilet, she gave birth to a baby boy whom she placed in a plastic bag before dumping the plastic in the toilet.

After the incident, she cleaned herself up before going back to her bedroom to sleep.

The matter came to light after her neighbours alerted the police after noting that she was no longer pregnant.

Zhou led the police to the toilet where she had thrown the baby. The police managed to retrieve the baby, but it was already dead, and she was immediately arrested.