A Gauteng man is under police guard in hospital after he was arrested for allegedly dousing his girlfriend with boiling water last week. 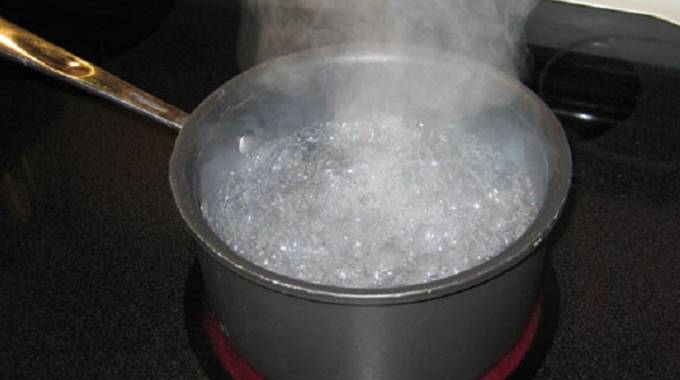 The 42-year-old girlfriend, Primrose Mahlangu, died as a result of her injuries on Sunday morning.

Kagiso police launched a manhunt for the man earlier yesterday afternoon who, according to spokesperson Captain Solomon Sibiya, was well-known.

By 15:00 yesterday afternoon, the man was arrested at the hospital where he was being treated. He had burn injuries to his chest.

A family member, who asked not to be named, said that the couple had been together for about three years.

The family was shocked to hear the allegations. “She was more outspoken. He was the quiet guy. No one expected this from him,” said the family member.

The family member said Mahlangu’s mother coincidentally ran into the man at the hospital while he was being treated.

Sibiya said the man would remain under police guard until he was well enough to appear in court. — Sapa

A ‘racist’ painting of Mandela’s supposed autopsy sold for R450k