A man from Cowdray Park suburb in Bulawayo was yesterday arraigned for allegedly stabbing his girlfriend’s ex-boyfriend thrice. 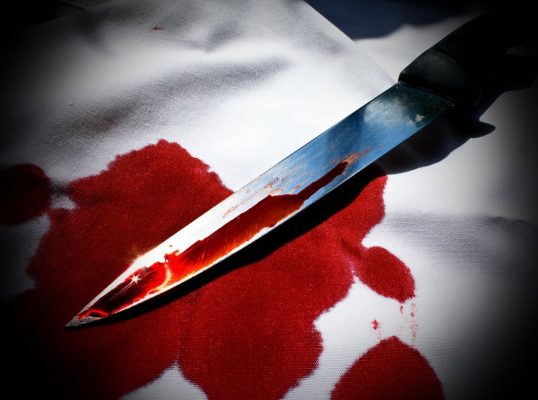 Ntabiso Mpofu (33) was not asked to plead to an attempted murder charge when he appeared before Western commonage magistrate Mr Lungile Ncube.

He was remanded in custody to May 10. State allegations are that Mpofu stabbed Mr Sindiso Ndlovu (26) on April 11 when he was with his girlfriend only identified as Belinda.

Prosecuting, Mr Mufaro Mageza told the court that Mpofu stabbed Mr Ndlovu once In the neck, abdomen and right hand.

“Complainant was sent by Belinda’s mother to collect her property that had been taken to accused’s house. Complainant knocked on the door and accused opened. Complainant noticed that Belinda was sitting on the bed. Accused thought complainant had come to fight over his ex-girlfriend,” he said.

“He armed himself with a kitchen knife that he used to stab complainant once In the neck and once In the abdomen. When complainant tried to defend himself, accused stabbed him again on his right hand. Complainant was taken to the hospital and a medical report was attained. The Chronicle