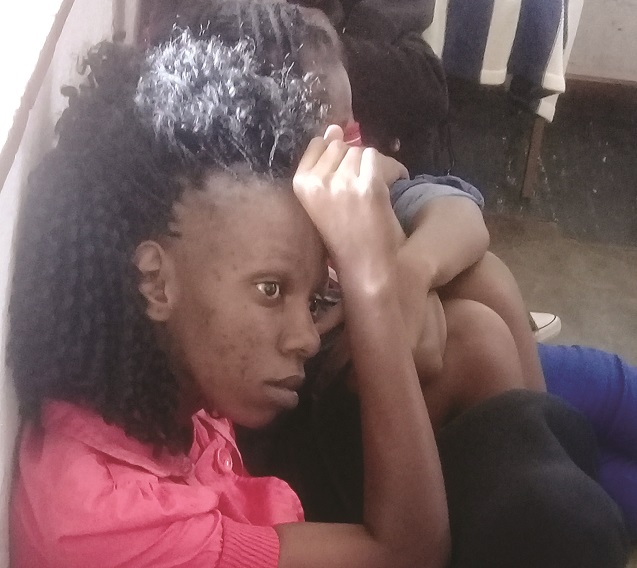 A woman from Bulawayo teamed up with her sister and two friends and allegedly assaulted a woman she accused of having an affair with her boyfriend before stripping her naked.

The quartet recorded themselves while assaulting and stripping the complainant in Iminyela suburb on Monday.

They pleaded guilty to assault and not guilty to criminal insult charge.

The four were remanded out of custody to March 10. During cross examination, Chiwaya said they assaulted Ms Thandeka Mabhena (23) over a man.

“We fought over our boyfriend. He is mine. She knows that I am in a relationship with him and I am pregnant. We did not even strip her, her dress just fell on its own,” she said.

Her alleged accomplices said they were just assisting her to deal with her rival.

Prosecuting, Mr Mufaro Mageza said the four women recorded footage of themselves assaulting and stripping Ms Mabhena in a street in Iminyela suburb.

“The accused and the complainant are not related but have the same boyfriend. On March 6 this year, the complainant went to visit her boyfriend in Iminyela suburb. The accused persons teamed up and hunted down the complainant. They met her at Mabutweni shopping centre and assaulted her with fists and open hands all over the body,” said Mr Mageza.

On the second count, Chiwaya and her sister, alongside their two friends, stripped Ms Mabhena of all her clothing, including underwear.

“The accused persons stripped the complainant while one of them was recording the assault. A resident intervened and took her into her house before police were called,” said Mr Mageza.

Ms Mabhena was rushed to hospital and a medical report was produced in court as evidence. The Chronicle