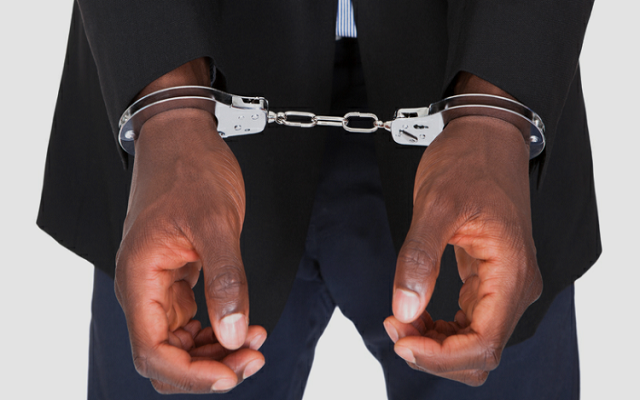 A police officer stationed at Luveve Police Station has been arrested for allegedly using a pair of handcuffs to assault a motorist at a roadblock in Cowdray Park suburb.

Prosecutors said the police officer and Ms Ncube argued after he realised that her vehicle’s handbrake was not working and he ended up assaulting the woman who was travelling with her baby.

Makandidze pleaded not guilty to malicious damage to property and assault charges.

Western commonage magistrate Mr Lungile Ncube remanded Makandidze out of custody to May 3.

Prosecuting, Mr Mufaro Mageza said on February 11, at around 12noon, Makandidze was on duty at a roadblock near a rail level crossing in Cowdray Park suburb doing spot checks.

“Accused checked the complainant’s car and discovered that the car’s handbrake was not working. An argument arose between the pair. In the heat of the argument, accused hit complainant with a pair of handcuffs on her lower lip,” said Mr Mageza. He went on to damage complainant’s auto shield valued at $35.

Complainant sustained a swollen lip as a result of the assault, the court heard.The Chronicle