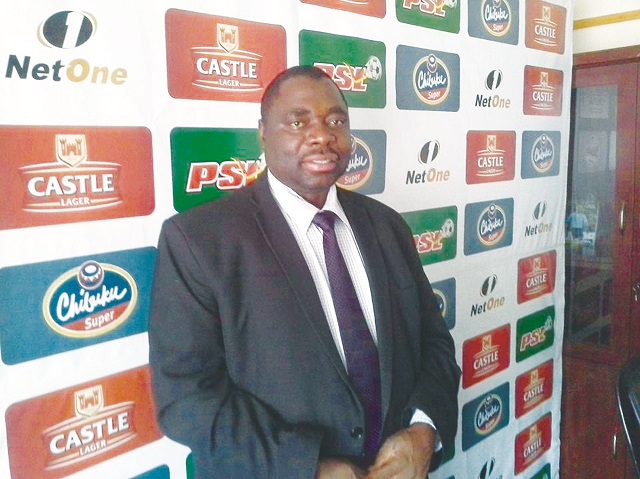 The unavailability of the National Sports Stadium has forced the Castle Lager Premier Soccer League to cancel live broadcast of this weekend’s matches in Harare.

Kennedy Ndebele, the PSL chief executive officer, said after receiving communication from National Sports Stadium owners, the Ministry of Local Government, Public Works and National Housing, they had to stop SuperSport who were already at the Chirundu Border Post on Wednesday.

“Please be advised that we can only accommodate the two matches on 26/4/17 and 27/4/17. The other matches (this weekend’s and next week’s) cannot be accommodated because we are having two major events next week, hence there is need of setting up the venue,” wrote a J Nyikayapera from the ministry.

Govt to renovate and upgrade National Sports Stadium in 2023

‘Beat up players if we continue producing poor…

The major events National Sports Stadium owners are alluding to are Pastor Chris of Christ Embassy’s crusade, which will be held next week as well as the Confederation of School Sport Associations of Southern Africa (Cossasa) Athletics Championships.

Five Premiership teams, Dynamos, Caps United, Harare City, Black Rhinos and Yadah FC use the National Sports Stadium since Rufaro Stadium is closed for renovations. Indications are that Rufaro Stadium is likely to be ready for use next week, starting with the potentially explosive Harare derby between Dynamos and Caps United.

The PSL has indicated that postponing games scheduled for the National Sports Stadium will disrupt the league programme.

In their response to the Ministry of Local Government, Public Works and National Housing, the PSL wrote: “While we realise that there will be a church crusade on the 7th of May 2017, we feel it is not fair to block us from using the stadium for two weeks. The backlog of Castle Lager fixtures will also affect the registration of clubs representing Zimbabwe for the 2018 Confederation of African Football (Caf) Inter-competition as we are likely to miss the registration deadline. We hereby appeal to you to reconsider your decision and allow us to use the National Sports Stadium on 29/30 April 2017 and 01 May 2017 as this will not directly affect the church crusade activities scheduled for 07 May 2017.”

In the event that the ministry does not reconsider its decision, the league might be forced to postpone the games set for Harare or look for an alternative venue such as Gwanzura or Morris Depot, which once hosted topflight games. PSL Match Day Six

Govt to renovate and upgrade National Sports Stadium in 2023